How does Sodium Isethionate work in cleansers? 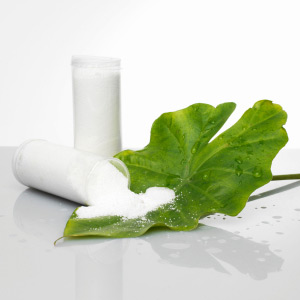 An ancient legend claims that Roman women discovered the benefits of soap because their clothes came out cleaner when washed in a particular part of the Tiber River. The reason why has to do with basic chemistry. Animals were sacrificed on a mountain above the river, producing animal-based sodium salts -- an excellent, naturally occurring cleaning agent. Rain and gravity then did their job, washing the sodium-rich animal tallow and ash from the mountaintop down into the riverbed soil. The result: natural soap [source: Soap and Detergent Association].

Sodium isethionate -- more commonly called sodium cocoyl isethionate -- is a sodium salt derived from coconut oil. It's a common ingredient that is often used as a replacement for animal-derived sodium salts [source: Cosmetics Safety Database, Britannica]. Like many other sodium salts, such as sodium tallowate (which is derived from cattle or sheep), it finds its way into soaps and cleansers because it acts as a surfactant, which means that it helps to bind chemical compounds that don't typically dissolve in water. In the case of its use in soaps, it helps water cling to the dirt and oil on your skin, allowing them to be washed away [source: Britannica: Surface-Acting Agent]. Because of its mild nature, it's also often found in toothpastes and in baby soaps, too.

Read on to find out more about cleansing your skin.

What animal products are used in skin cleaners?
What are ingredients to look for in a cleanser?
What makes a cleanser mild?