In order to make shaving safe, comfortable and easy, someone would have to completely re-conceptualize the shaving tool. That someone turned out to be a man named King Gillette.

Gillette's idea was brilliant in its simplicity. His goal was to create a small, inexpensive metal blade that would be sharpened in a factory and then thrown away when it became dull. In Patent number 775134, Gillette put it this way:

A main object of my invention is to provide a safety-razor in which the necessity of honing and stropping the blade is done away with. By doing this, Gillette would accomplish three goals:

Turn the page to see how Gillette made these goals a reality. 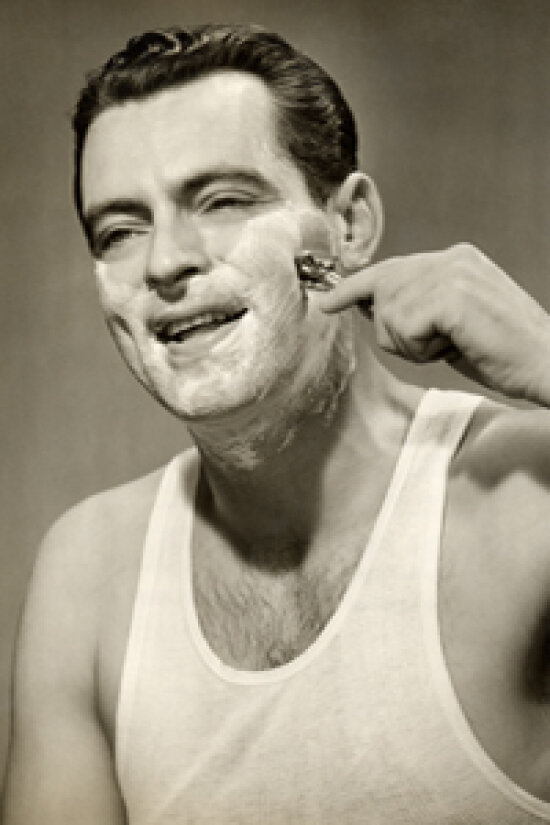 Is a reusable razor or a disposable razor really cheaper in the long run? 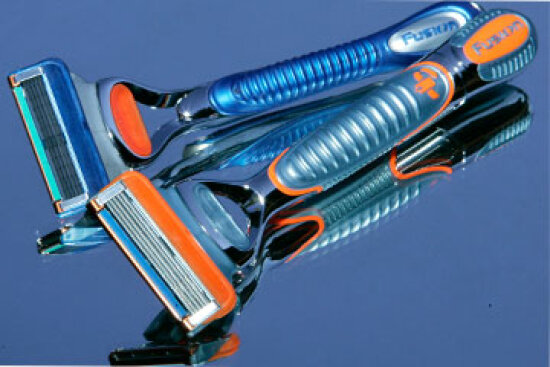 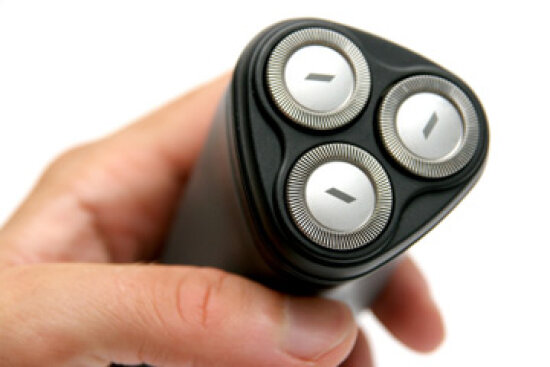