Jojoba oil is just one of the many oils you can use on your skin.
iStock/Thinkstock

If you've been to a health food store recently, you've probably noticed jojoba (pronounced ho-ho-ba) oil lining the shelves. And while the lipid has only recently become popular in the U.S., it's been used to treat dry skin for centuries, especially in Mexico [Source: Zeichner]. But is this oil really the secret to smooth, hydrated skin?

Extracted from the seed of the jojoba tree (which is native to states in the Southwestern U.S.), jojoba oil is actually not oil at all but rather a waxy substance that is very similar to human skin oil, also known as sebum. Because it's so similar to our skin's natural oil, it is thought that jojoba oil can "trick" the skin into thinking it's producing enough oil, which helps balance oil production [Source: Acne.org]. "Jojoba oil is rich in natural fats that mimic those in the outer layer of the skin," explains Joshua Zeichner, M.D., director of cosmetic and clinical research at Mount Sinai Medical Center in New York City. "This means it can help the skin retain moisture and heal itself."

When applied directly to the skin, jojoba oil has been known to help with acne, psoriasis, sunburn and chapped skin [Source: Levine]. Because it also has cleansing and moisturizing properties, it's often used in shampoos, cleansing products, and face and body lotions [Source: Levine]. You can even use it as lip balm or, for men, as a shaving prep.

Bottom line: Loaded with essential fatty acids, antioxidants, vitamin E, and sterols (lipid-like compounds that reduce inflammation and improve skin metabolism), jojoba oil is great for skin. If you're dealing with a dry, flaky complexion, pure jojoba oil or products containing the oil may work wonders on your skin, leaving it smooth and hydrated. 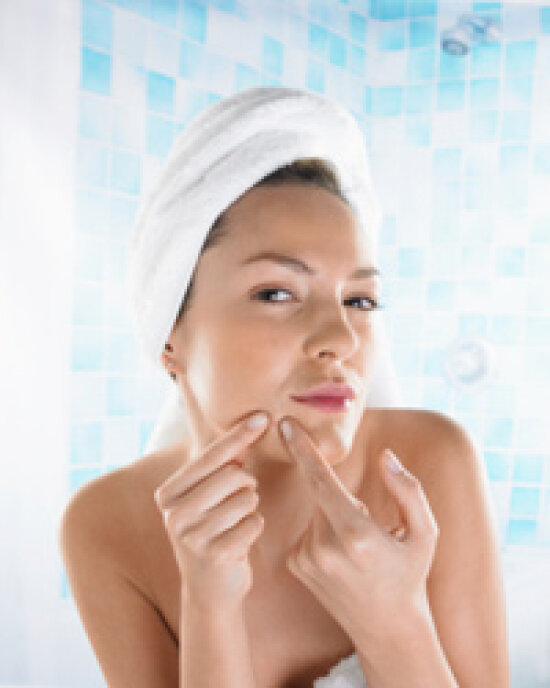 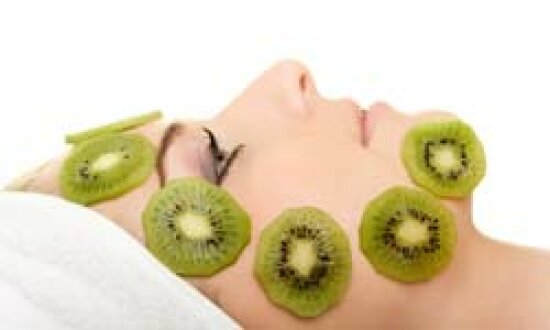 5 Bizarre Ways to Moisturize Your Skin 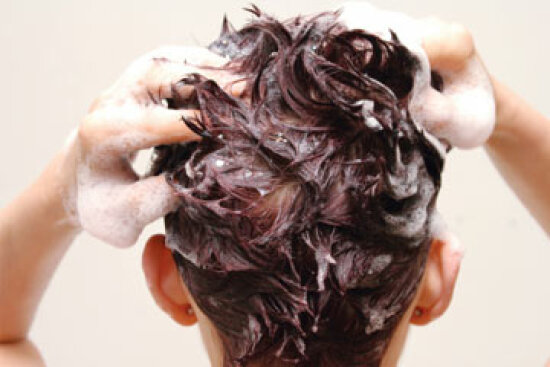 How to Moisturize the Scalp 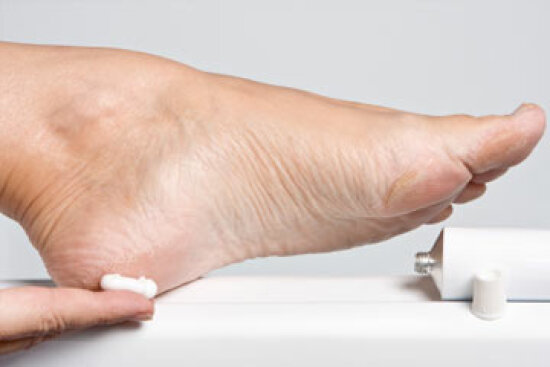 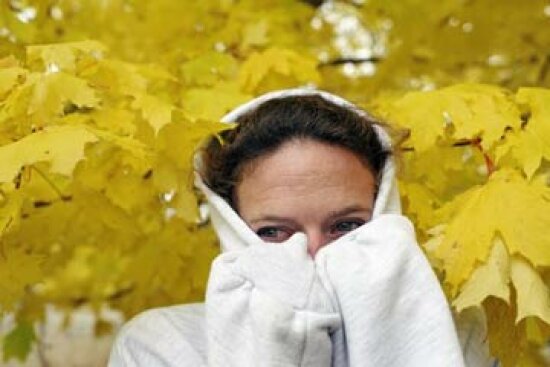 What Would Happen if You Never Moisturized Your Face? 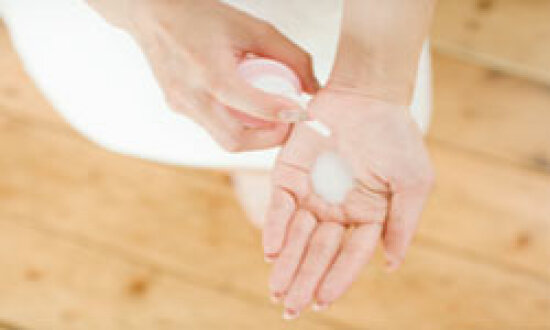