The simplest treatments for raised scars involve topical prescriptions, such as silicone-containing gels and creams. When used regularly, they can help reduce the thickness of raised scars. Another way to decrease raised scars is by cortisone injection, which doctors can administer during an office visit [source: American Academy of Dermatology].

For indented soft scars, you can get an injection of some soft tissue filler, such as collagen, hyaluronic acid or fat to smooth out its appearance. Although the results are immediate, you have to redo soft tissue filler treatments periodically to maintain an even complexion [source: American Academy of Dermatology: Tissue].

Dermabrasion is essentially the "sanding" of skin to remove layers and make it more even. Although it doesn't remove scars completely, this treatment can be very effective in reducing their appearance [source: American Academy of Dermatology:Dermabrasion]. The results of chemical peels, a procedure in which doctors use chemicals to strip away the top layers of your skin, are similar to those of dermabrasion [source: American Academy of Dermatology: Peels]. In both cases, treatments must be repeated every so often because, while they are effective, neither is permanent.

Depending on the severity of your scarring, a dermatologist might recommend laser scar revision, which works by directing high-energy light at the skin to reduce redness or flatten raised scars. Another form of laser scar revision, known as laser surfacing, targets indented (atrophic) scars to smooth out the skin. Punch grafts -- in which a scar is removed via a method similar to a hole-puncher and then skin is grafted onto the new wound -- is another method. For serious large, deep or irregular scars, you might consider surgery. But keep in mind that surgery cannot completely remove scars or scar tissue, though it can reduce their size and appearance [source: American Academy of Dermatology].

In addition to these professional treatments, there are a lot of home remedies that might reduce the appearance of scars. To find out which ones are most effective, read on.

Even though most Western cultures have spent years trying to minimize or get rid of scars, others have incorporated them into their culture through scarification -- the intentional creation of scars as tribal markers. For example, until the late 19th century, raised scars marked identity in Maori culture, making men appear more frightening for battle and helping them to attract women [source: Guynup]. 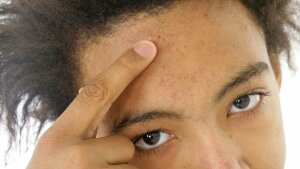 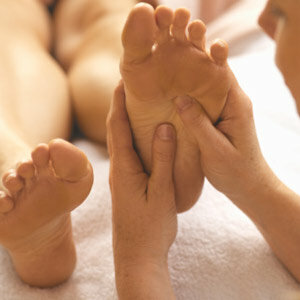