by Mary Salisbury
NEXT PAGE 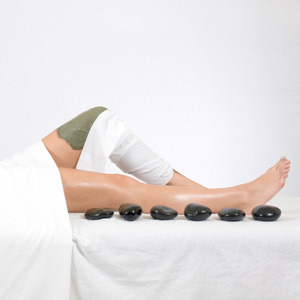 Getting Beautiful Skin Image Gallery Many fans of mineral body wraps say the treatment can take inches off their waist. See more pictures of ways to get beautiful skin.
©iStockphoto.com/Mark Jensen

The idea of dropping a few inches from your waist in an hour's time without exercising or dieting might sound like an impossible feat, but repeat users of mineral body wraps claim that it's true. Celebrities often get these wraps before special events, such as an awards show or performance. Former model Tyra Banks had herself filmed while getting one and reported the results on her syndicated talk show. This spa treatment is now growing in popularity among non-celebrities, too

When you go in for a mineral body wrap, you're wrapped from head to toe in special bandages that contain certain minerals. Then you might sit in a sauna, do some light exercise or just rest under a thermal blanket while you're wrapped up. After an hour or so, the bandages are removed. As a result, you will supposedly see at least some body slimming.

Other claims by supporters are that these body wraps can draw out metabolic wastes in the body, such as chemicals and pollution that contribute to water retention and stress your body systems [source: Saether]. In addition to removing toxins, proponents say body wraps put minerals back into your body to enable it to function well.

Some repeat users say that they even get a psychological boost from a mineral body wrap, which was worth more than to them than the initial physical effect. The quick results from a body wrap can provide the motivation needed to eat healthier and exercise more, thereby achieving long-term results [source: Greene]. On the other hand, it could also have the opposite effect by prompting the person to make no lifestyle changes since he or she experienced a noticeable change without any effort.

If you're thinking about giving mineral body wraps a try, read on to find out what to expect and how much you'll have to pay. 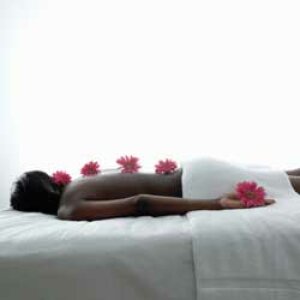