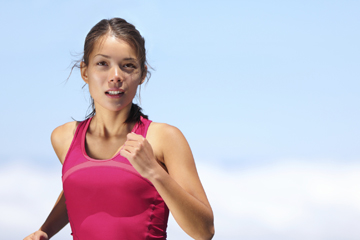 If you're going to work up a sweat, make sure the clothes you wear can wick away moisture quickly. See our underarm sweating picture gallery.
Maridav/iStock/Thinkstock

Amped and a little intimidated, I peppered the manager of an outdoor gear store with questions. What kind of rain gear would I need? One walking stick or two? Which freeze-dried snacks were actually tasty enough to eat?

In a week I would be hitting the trail, sleeping under the stars and walking for the better part of two days. Everything I did to prepare seemed to come with a question, right down to which clothes to wear.

My fellow hikers, all of whom had years of experience sweating through backcountry, had one essential rule: no cotton. Clothing made of cotton acts as a sponge. The material soaks up sweat and holds moisture next to the skin, which eliminates the insulating effect of the cotton, causes skin irritation and eventually leads to copious amounts of body odor [source: Bothwell].

Body odor isn't a personal affront. Every adult whose body temperature becomes high enough to cause certain glands to secrete fluid onto the surface of the skin is at risk for emanating this particular smell. And it isn't without purpose: Sweat produced by the eccrine glands that cover most of the body helps regulate body temperature, while the milky fluid released by apocrine glands in the armpits and groin area is a signal that the body is under stress [source: Mayo Clinic].

Apocrine glands are primarily responsible for body odor, and although eccrine glands secrete primarily odorless sweat, the smell produced by this sweat changes over time. Perspiration acts as a magnet to the bacteria on the skin, and these bacteria use it as fuel to multiply. When the growing numbers of bacteria metabolize the sweat, they produce a smelly byproduct commonly called body odor [source: WebMD].

Clearly, cotton isn't the right choice for working up a sweat since it can actually make body odor worse. But what about other types of fabrics? Do all fabrics increase a person's propensity to develop body odor? 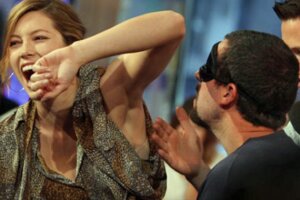 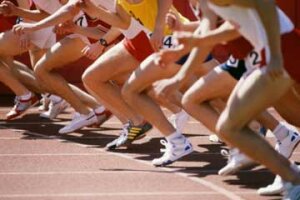 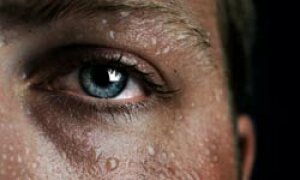 Top 10 Sweating Problems You Don't Want to Have