Grandma Moses Picks Up a Paintbrush 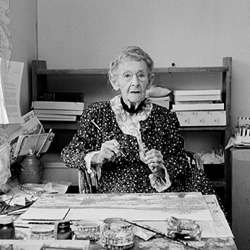 Grandma Moses, hard at work on a painting at age 99.
Associated Press

When Anna Mary Robertson Moses died in 1961 at age 101, then-President John F. Kennedy released a statement praising her paintings for inspiring a nation, noting, "All Americans mourn her loss" [source: New York Times]. Governor of New York Nelson Rockefeller had declared on her 101st birthday that there was "no more renowned artist in our entire country today" [source: New York Times]. President Harry S. Truman once played the piano just for her.

Who was this woman who captivated U.S. presidents and art audiences at home and abroad? Anna Mary Robertson Moses was better known to the world as Grandma Moses, a woman who didn't begin to paint until the age of 76, when her hands became too crippled by arthritis to hold an embroidery needle. She found herself unable to sit around and do nothing, even after a long life spent working on farms.

Grandma Moses never had any formal art training -- indeed, she'd had very little formal education at all -- but she painted every day, turning out more than a thousand paintings in 25 years [source: May]. When an art collector passing through her town saw the paintings selling for a few dollars in a drug store, he bought them all and arranged for them to be shown at the Museum of Modern Art in New York City. Even with her newfound fame, her topics remained the same: nostalgic, colorful scenes of farm life, such as the first snow or a maple sugaring. That doesn't mean that Grandma Moses' audience was limited, however; by the time of her death, she had paintings in museums as far away as Vienna and Paris. 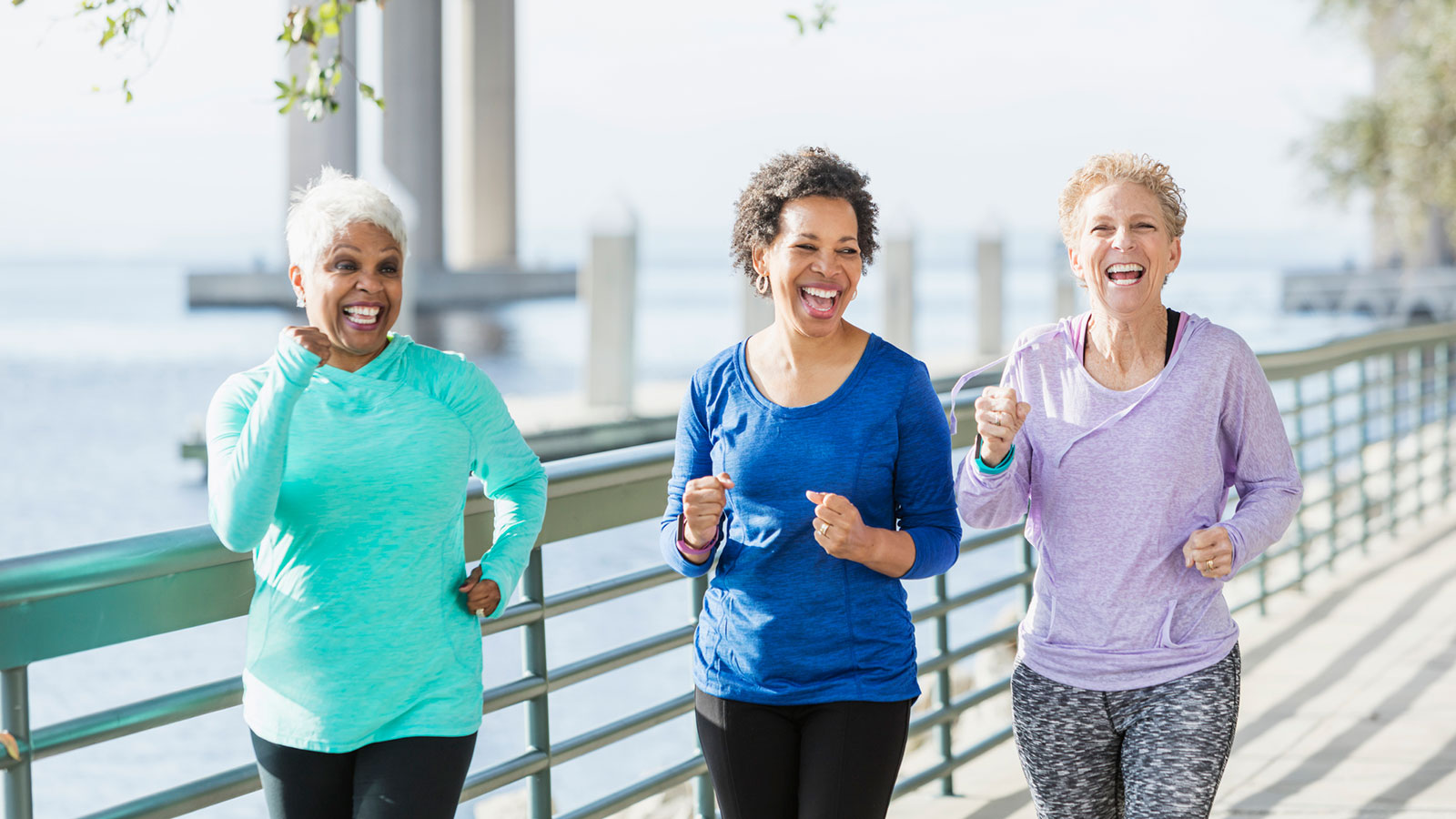 HowStuffWorks looks at a study showing just one hour of vigorous activity a week can keep seniors mobile and active.