The Okinawa Program for Seniors

This is not a weight-loss program; it's a health-promoting program that, if followed, should result in weight loss. Cutting calories, however, is a major tenet of the program. It's based on the findings of a quarter century of research of the population of Okinawa, home of the longest-lived people in the world.

People who want to completely overhaul their diet and lifestyle, including finding a renewed sense of spirituality and community. The program calls for a total commitment of body and soul to improve health and increase longevity.

According to the authors, the findings of the Okinawa Centenarian Study show that heart disease rates are minimal and the incidence of breast and prostate cancer is so rare that screening mammography is not needed and most aging men have never heard of prostate cancer. Okinawans also have the least amount of coronary heart disease, stroke, and cancer in the world.

Researchers believe that Okinawans' extraordinarily long and healthy lives are the result of the "healthiest diet in the world" as well as their psychospiritual focus and an integrative system of health care that uses the best of Western and Eastern medical practices.

A greater percentage of Okinawans live to the age of 100 and beyond than any other people in the world, and the authors believe that if we follow their example, we can do the same. That means we should adopt not just their diet but their lifestyle, too. Okinawans eat a low fat, low calorie, high fiber diet, and they place a priority on exercise, family relationships, and spiritual connectedness.

Studies show that when Okinawans adopt a more Western diet and lifestyle, their rates of overweight and illness increase and their life expectancy decreases. As a result, the authors devote a significant part of the book to spirituality. The authors believe that stress, anxiety, and a feeling of helplessness contribute to poor health and cut our lives short.

Eating on the Okinawa Program

The authors have devised a food pyramid based on the diet of the Okinawan people. Rather than classifying foods simply as fruits, vegetables, and grains, as other food pyramids do, the Okinawa pyramid breaks the groupings down further into foods rich in flavonoids, calcium, or omega-3 fatty acids. Its base consists of grains -- mainly whole grains -- and vegetables, and it includes a lot of foods that are rich in flavonoids (phytonutrients).

Overall, the diet provides 50 percent or more of calories from complex carbohydrates and encourages consumption of plant foods over animal foods. Though the diet is high in carbohydrates, it recommends avoiding carbohydrate foods with a high glycemic index (those that raise blood sugar the most) because they contribute to heart disease and obesity.

A generous four weeks' worth of menus are provided, and allowances are made for those not quite ready to make the leap to a Far East way of eating. The book also provides about 80 low fat, low-calorie recipes.

Most of the advice in the Okinawan Program is consistent with what the majority of experts advise we do to live longer, healthier lives. But it's doubtful that the majority of people who want to lose weight are ready to make such dramatic changes in their diets, lifestyles, and even their basic approach to life. To make effective changes, say experts, a diet program must first and foremost be realistic.

Like most diets based on eliminating sugar and excess fat and eating minimally processed high-fiber plant foods, the Okinawa Program will result in weight loss if it's consistently followed. The diet is well balanced, but the authors wisely suggest a multivitamin for nutritional insurance.

The diet is lower in calcium than most experts recommend, but that's because the authors subscribe to the theory that a diet low in animal protein and sodium coupled with a physically active lifestyle requires less calcium than the recommended dietary allowance (RDA).

Still, a calcium supplement would be a healthful addition, especially if you're at risk for osteoporosis or don't intend to follow the program to the letter. One chapter is devoted to being lean and fit, with the focus on martial arts for their spiritual component and stress-reduction benefits.

Calorie quota: There are no calorie counts, just dietary guidelines based on the authors' Okinawa Food Pyramid, along with recommended menus, food lists, portion sizes, and recipes. The authors recommend eating only until you are 80 percent full.

On the following page, learn how Overeaters Anonymous may help seniors reach their weight-loss goals. 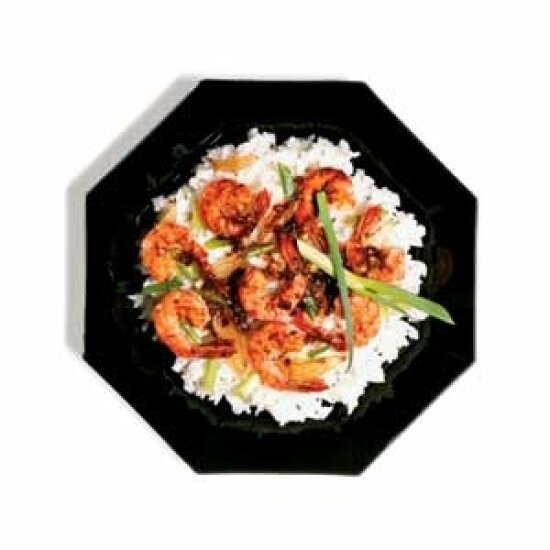 How to Lose Weight on Commercial Diet Programs 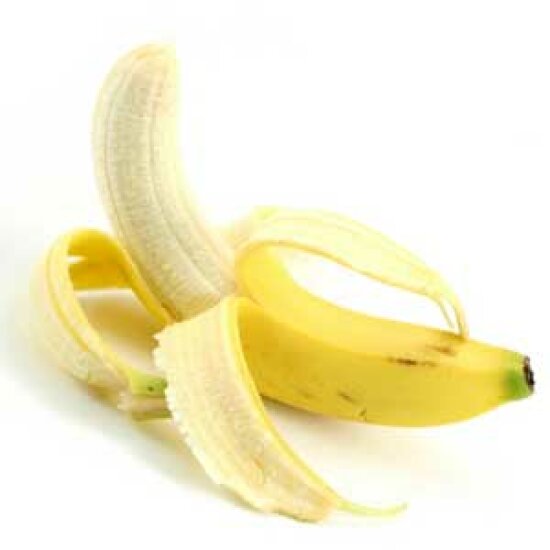 NutriSystem Diet: : What You Need to Know 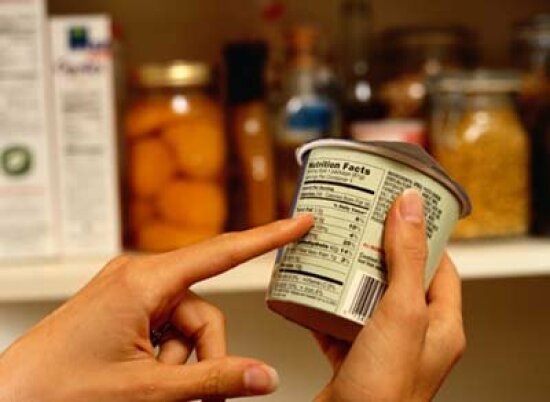