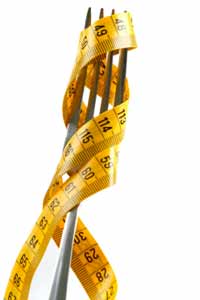 Take a pill. Lose weight. Watch the jaws drop at your high school reunion. If only it were that easy.

With Hydroxycut it is! Take two capsules three times a day and you'll be sporting ripped abs and bulging biceps in no time -- well, at least, that's what the ads used to say. As of May 1, 2009, following a warning from the Food and Drug Administration (FDA), Hydroxycut manufacturer Iovate Health Sciences Inc. and its U.S. distributor opted for a voluntary recall of more than a dozen products from their Hydroxycut line [source: Singer]

Prior to the FDA warning and recall, for years, bodybuilders like 2008 Arnold Classic champ Dexter "the Blade" Jackson have popped the popular pills to get shredded (attain lots of muscle with very little fat) [source: Hydroxycut]. And, reportedly, professional athletes like Roger Clemens have used them to boost strength and endurance [source: CNN]. In fact, until recently, Hydroxycut was the second most popular over-the-counter diet drug in America, behind Alli, the only FDA-approved weight loss drug available without a prescription. Based on market share, the top-selling, non-prescription diet pills are Alli, which accounts for 37 percent of sales and Hydroxycut with 10 percent, followed by Slimquick, Zantrex and Relacore [source: Nutrition Business Journal]

Like most weight-loss supplements, Hydroxycut supposedly burns fat, boosts your metabolism and suppresses your appetite. What are the magic ingredients responsible for this? One is caffeine -- lots and lots of caffeine. In the height of its popularity, Hydroxycut contained ephedra, a Chinese herb called ma huang that boosts thermogenisis -- the process by which your body generates heat (energy) by raising your metabolism above your normal rate. That's why Hydroxycut is often called a thermogenic.

But in 2004, the FDA banned the use of ephedra after 155 deaths from heart attack and stroke were attributed to the supplements, including the collapse of Baltimore Orioles pitcher Steve Belcher during baseball practice in February 2003 [source: Hamilton]. It was the first time the FDA had ever banned a dietary supplement -- and a big bummer for the weight-loss industry, which had to scramble to find a replacement for the mother of all stimulants.

Once again, the contents (and resulting side effects) of Hydroxycut have been called into question. 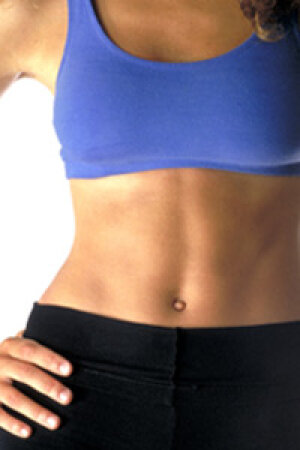 How the Flat Belly Diet Works 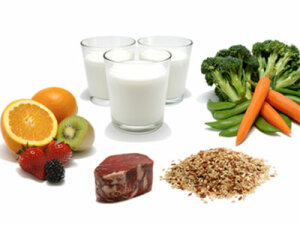 How the Zone Diet Works 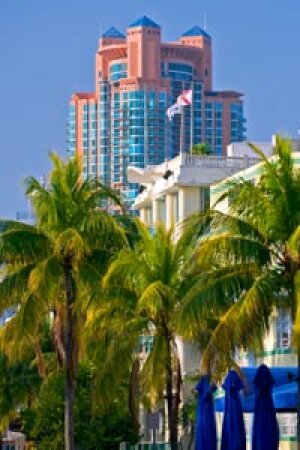