Yoga is an ancient spiritual practice, but you wouldn't know it from most yoga classes taught at the gym. What was once a way to prepare the body for hours of meditation has now become a way to tone the abs, get a tight bum and define the shoulders. And now, not even an aerobicized form of yoga is exercise enough -- witness the proliferation of zany yoga classes fused with something else, such as pilates, boxing, spinning or running. One has to wonder, is yoga kickboxing or disco yoga the pathway to Zen?

One weird form of yoga gaining headlines is AntiGravity Yoga, offered at Crunch. In this yoga class, yogis and yoginis practice inverted poses with the help of a fabric hammock hung from the ceiling. While being ensconced within a hammock may help you to achieve greater flexibility and deeper stretches, beware of the side effects -- in a New York Times profile, one participant complained of the "yoga stench" that permeated the hammocks [source: Lee].

If you don't mind your yoga on the alternative side, then you might be up for the type of yoga discussed on the next page. 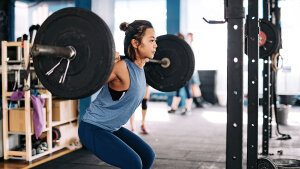 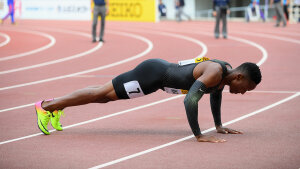 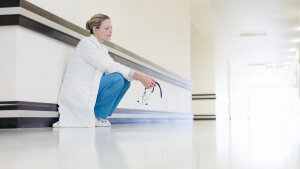