The theory of yin and yang explains the constantlychanging state of the universe.

Yin and yang was first conceived through patient observation of the forces of nature. The Taoists who developed the system of traditional Chinese medicine saw the universe as a unified field, constantly moving and changing while maintaining its oneness.

This constant state of change was explained through the theory of yin and yang, which appeared in written form around 700 B.C. in the I Ching ("Book of Changes").

According to the theory, nature expresses itself in an endless cycle of polar opposites such as day and night, moisture and dryness, heat and cold, and activity and rest.

Yin phenomena are those that exhibit the nurturing qualities of darkness, rest, moisture, cold, and structure. Its Chinese character depicts the shady side of a hill.

Yang phenomena have qualities of energy such as light, activity, dryness, heat, and function. Its Chinese character represents the sunny side of a hill.

Everything in nature exhibits varying combinations of both yin and yang. For example, the morning fog (yin) is dissipated by the heat of the sun (yang); the forest fire (yang) is extinguished by the rainstorm (yin); the darkness of night (yin) is replaced by the light of day (yang). Any phenomenon within nature can be understood in relation to another; one will always be yin or yang in comparison with the other.

Basic Principles of Yin and Yang

Everything in nature can be expressed as the opposition of yin and yang. This is the energizing force of all aspects of nature. It is dynamic and the basic foundation for change in nature.

Yin creates yang; yang creates yin. Numerous examples of this principle can be seen in nature. For example, on a hot summer day (yang), there is a sudden thunderstorm (yin). A person may get symptoms of chills and a runny nose (yin) that turn into a fever with a sore throat (yang). A hyperactive child runs around frantically (yang), then suddenly falls asleep (yin).

Yin and yang mutually control each other. This is the basic mechanism of balance in nature and the human body. When the body gets overheated from exercise, the pores open and sweating lowers the temperature. When the body gets too cold due to exposure, the muscles shiver to generate heat.

Yin and Yang in the Human Body

Since the Taoists believe that everything is part of the oneness of the universe, they make no distinction between the external forces of nature and the internal processes of the human body, believing that "the macrocosm exists within the microcosm." In other words, any process or change that can be witnessed in nature can also be seen in the body.

For example, a person who eats cold food (yin) on a cold, damp day (yin) may experience excessive mucus (yin). Similarly, a person who performs strenuous activity (yang) on a hot day (yang) might experience dehydration with a fever (yang). Some of the traditional diagnoses sound like weather reports, such as "wind and cold with dampness" (a yin condition) or a "deficiency of moisture leading to fire" (a yang pattern).

These diagnostic descriptions illustrate the principle that the body experiences the same fluctuations of yin and yang as the environment. The internal organs also have their own balance of yin and yang.

For example, the kidneys are considered the source of yin (water) and yang (fire, or metabolism) for the entire body. If the kidney yin is deficient or depleted, a person can experience hot flashes and night sweats, as occurs in menopause when estrogen (yin) levels decline. This is due to insufficient moisture (yin) to keep the metabolic fire (yang), which keeps the body warm, under control.

Think of running a car engine with insufficient oil; the engine will overheat due to a deficiency of this yin-like lubricant. A deficiency of kidney yang produces such symptoms as cold hands and feet and a general lack of vitality.

These symptoms, which often occur with age, are due to insufficient metabolic fire (yang) to infuse the entire body with energy and warmth, dispersing cold and fatigue (yin).

Traditional Chinese medicine applies this ancient theory of yin and yang in clinical practice. In the case of kidney yin deficiency, the therapeutic principle is to tonify (fortify) the yin and sedate the hyperactive yang.

This is achieved with a classic formula known as "Rehmannia Teapills" which contain three herbs that nourish the kidneys' yin and three herbs that clear the heat that arises from the lack of the cooling and moistening yin functions.

In kidney yang deficiency, similar herbs are used to nourish the kidney, with the addition of warming metabolic stimulants such as Aconite root and cinnamon bark.

Since all the organs have similar yin and yang aspects, it is possible to monitor and adjust the yin and yang levels of all parts of the body, maintaining a high level of vitality and preventing disease.

This is achieved not only with herbs but with changes in diet and lifestyle. In this way, the ancient observations of the Taoists have practical applications in our own quest for wellness. 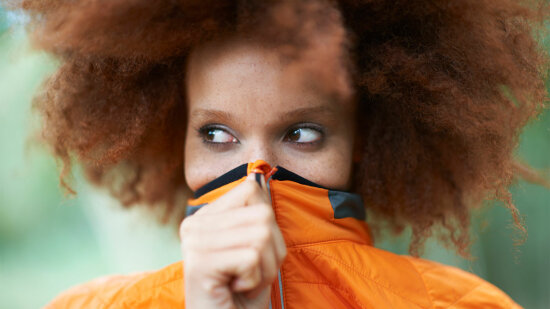 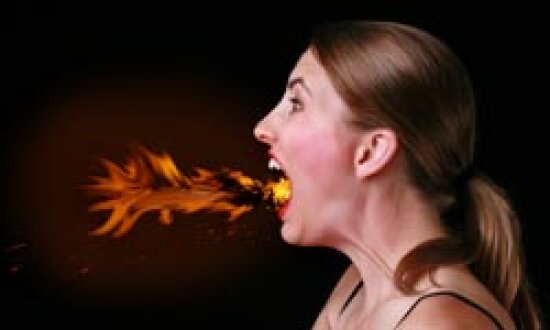 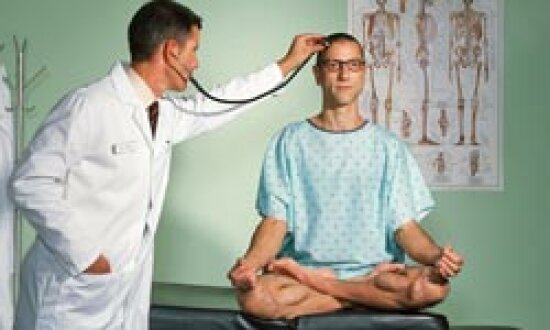