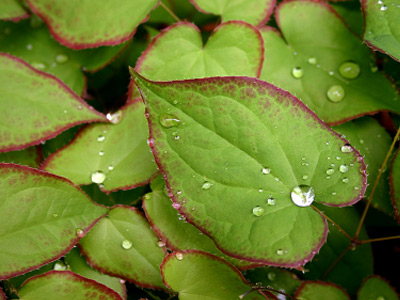 This Little Pill Wants to Go to Market

Not So Fast, Young Bloods

How do sunless-tanning products work?
How to Moisturize When You've Got a Sunburn
5 Natural Herbs for Men's Health

40 Amazing Uses for Aloe Vera
9 Refreshing Uses for Peppermint Oil
What Is the Difference Between a D.O. and an M.D.?