Do whitening strips damage your teeth? 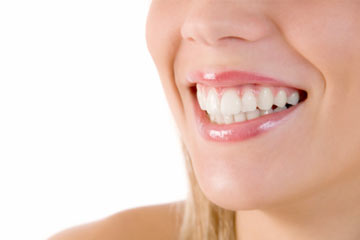 Teeth whitening strips deliver a bleaching effect and create pearly white smiles. But do they damage the teeth?
iStockphoto/Thinkstock

Home teeth-whitening products are convenient, easy to use, reasonably priced and sold just about everywhere. Media coverage of the rich and famous and their almost neon white, perfectly aligned teeth has been one influence in making people covet whiter and brighter chompers in the 20th and 21st centuries. Wanting white teeth, though, has been a pursuit for thousands of years, and according to the National Museum of Dentistry, even ancient Greeks and early Renaissance Europeans were applying mixtures and chemicals like full-strength bleach to their teeth in hopes of making them whiter, sometimes damaging and losing their teeth in the process [source: Mapes]. Available since about the year 2000, teeth whitening strips deliver a bleaching effect to teeth in a much safer and less painful way than the Renaissance method, but do they damage the teeth?

Whitening strips are actual small pieces of polyethylene, a flexible plastic that molds to the top surfaces, around the edges and into crevices between teeth. Each strip is coated with a gel treatment made from hydrogen peroxide or carbamide peroxide that reacts with moisture in the mouth and breaks down, or oxidizes, getting into the enamel of teeth where stains settle. Part of the oxidization is the peroxide, which acts to whiten, while urea, an acid that comes out during the reaction, acts to break apart some of the stain bonds, allowing the whitening to disperse. Many at-home whitening strips have a solution of up to about 10 percent carbamide peroxide, as well as some flavoring and bonding ingredients [source: ADA].

Studies of the effectiveness of whitening strips show that they do brighten and whiten smiles for most users, and at a cost ranging from less than $10 to about $30 for drugstore whitening strips and mostly well under $100 for strips sold through dental offices, millions of people worldwide are pressing strips on their teeth and lisping through a week or so of half-hour home treatments.

But is all of this too good to be true? Are the whitening strips stripping or damaging teeth? Next we'll look at what happens to a white-stripped mouth. 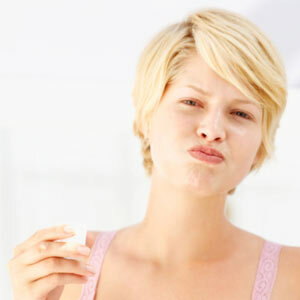 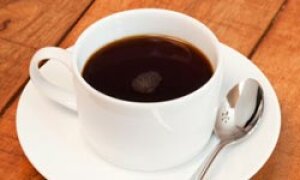