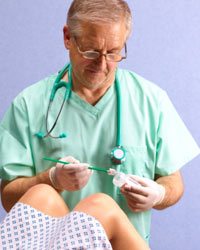 A doctor can do a pelvic exam and take a swab to confirm that you have a yeast infection.
Peter Dazely/The Image Bank/Getty Images

Yeast infections are caused by fungi, specifically Candida albicans. While yeast is normally present in the vagina, under certain conditions it can multiply and cause vaginitis, or inflammation of the vagina, which 3 out of every 4 women will experience at some point in their lives [source: Stoppler].

Much like jock itch, yeast infections can be embarrassing to discuss, simply because they involve an unpleasant issue around the private parts, and perhaps suggest that a person was doing something untoward that caused the problem. But yeast infections aren't caused by something you did -- they often just happen on their own due to hormonal fluctuations, stress or illness, and so having one is nothing to be ashamed of. A yeast infection also can be the result of taking antibiotics, which alter the levels of bacteria that normally keep yeast in check. Rarely are these infections the result of sexual intercourse, and your doctor won't presume otherwise.

Vaginal yeast infections can cause pain during urination or sex, and can produce a white odorless vaginal discharge. They often cause itching, redness and soreness. However, these can also be symptoms of other conditions, such as STDs, so it's important to get a medical examination to correctly identify the problem.

Your doctor will likely do a pelvic exam, and take swab for testing to verify you have a yeast infection. Treatment is the easy part -- you can usually clear up yeast infections with antifungal creams or tablets.

And remember, once you've addressed any of the 10 problems on this list in a medical setting, there's nothing wrong with finding a brand new doctor -- or even changing your name -- as long as you've protected your health in the long run. 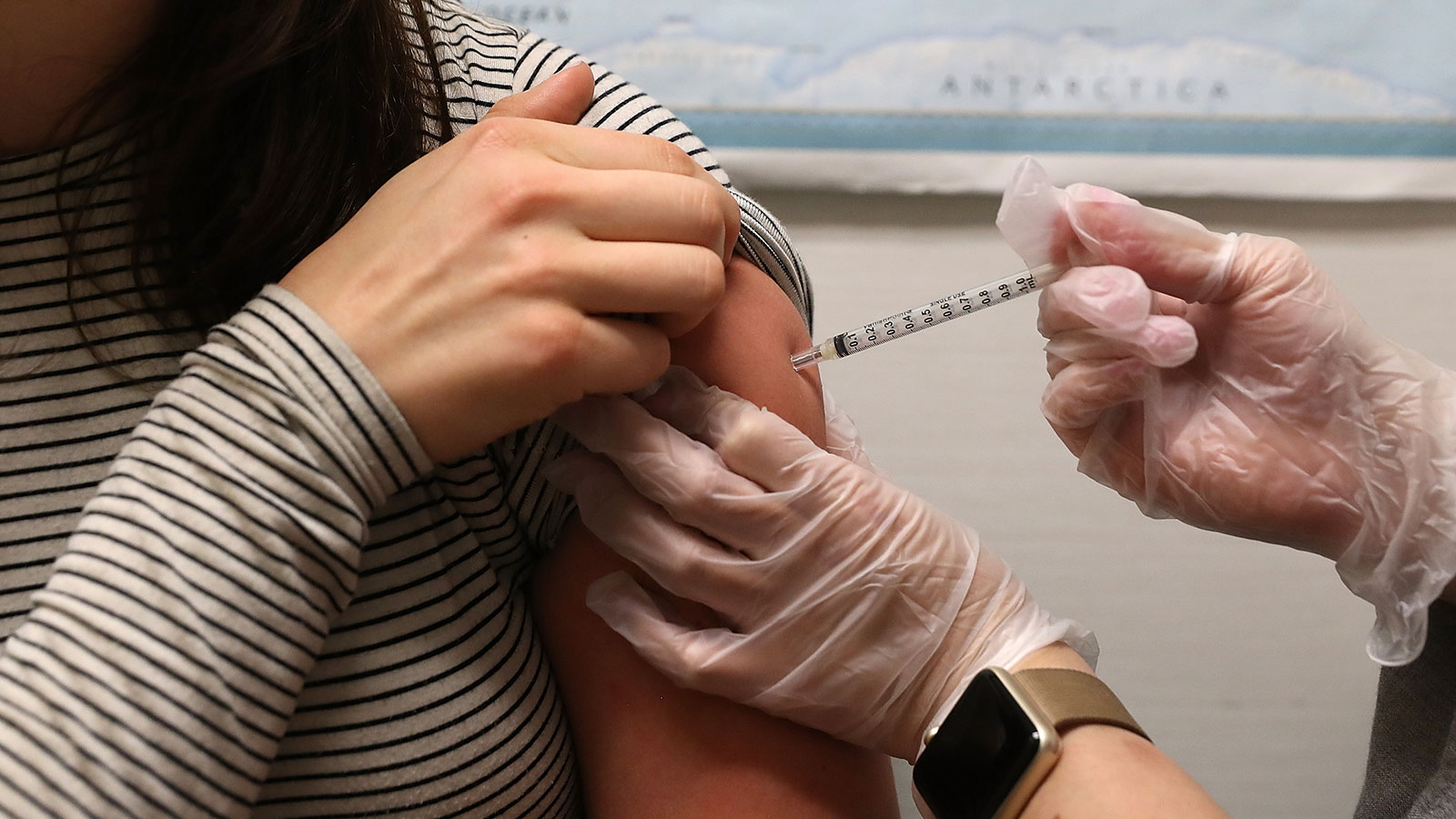 Every year, a version of the flu vaccine must be developed, to compensate for the changes in the flu virus the year before. Will that ever end?