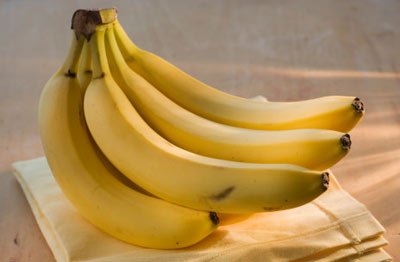 The widespread use of salt is one of the challenges of lowering sodium intake in a typical diet. Seventy-five percent of the sodium in the average American's diet comes from the manufacturing of processed foods. Only about 12 percent of it is naturally occurring in the food. Sodium quickly adds up when it is added in the following ways:

You can use a number of strategies to reduce sodium intake:

Eat bananas and other potassium-rich foods. Studies have shown that these foods can reduce the effect of sodium on blood pressure.

Salt substitutes (like Nu Salt® and Mrs. Dash®) are fine to use, but because some are high in potassium, you should check with your doctor before adding them to your diet.­ ­

To find out more ways to reduce sodium in your diet, take a look at the links below.