by Matt Cunningham
Prev NEXT
2

Like advertising, media can exert a significant influence on viewers' decision-making. One only has to look at how hairstyles or clothing fashions can be launched by a single movie or TV episode to see the extent of this power in many parts of the world.

Smoking in the media can have the same influence as fashion or the appearance of a trendy gadget in an actor's hand. Studies have suggested that when young viewers see a main character smoking, they're more likely to see smoking as something socially acceptable, stylish and desirable. Adding to this problem is what some researchers see as the media over-representing smoking: By some estimates, a disproportionately large number of film characters smoke [source: Watson].

Pressure from antismoking groups has reduced the prevalence of smoking onscreen in recent years, and this effort, as part of a holistic campaign to remove smoking as a socially acceptable habit in the public eye, could be a key factor in reducing the number of people who take up smoking in the future. 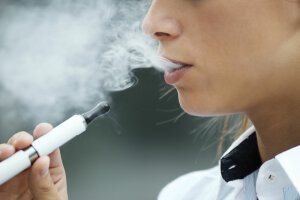 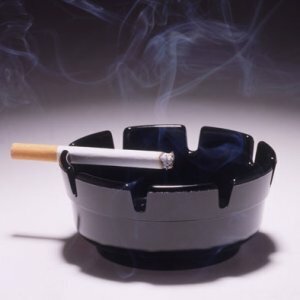 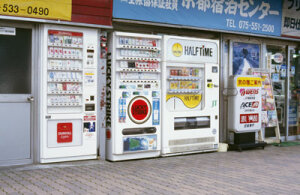