A heart attack See more pictures of the heart.
HowStuffWorks 2008

The lights dim in your favorite movie theater. You have your popcorn, Goobers and the largest soda you've ever seen. You're ready to watch the hero battle corruption for the good of all mankind -- to risk it all and lose his one true love in the process. He overcomes the odds and defeats the unscrupulous enemy. Alone and exhausted, his true love returns to reclaim the man that she cannot live without. Suddenly, our hero clutches his chest, doubles over and has trouble breathing. He drops to his knees and lays in his lover's arms. Before he goes, he manages a final farewell -- "I did it all for you." Then his tired, broken heart gives out once and for all. The curtain falls -- not a dry eye in the house.

If only all heart attacks were like they are in the movies. Unfortunately, that's not how they typically go down. A heart attack isn't very complicated. Your heart, like all muscles, needs blood to function properly. Blood is carried throughout the body through blood vessels and larger arteries. When the coronary arteries that supply blood to your heart get blocked, you're likely to have a heart attack. These arteries become blocked because of a buildup of something called plaque. Plaque may build if:

These factors put you at risk for plaque buildup, called atherosclerosis, and eventually a heart attack. Once that plaque builds up, it can rupture and completely block the artery, cutting off the blood supply to your heart.

Some of the common symptoms of a heart attack are:

Women may also experience additional symptoms when they have heart attacks, and no one is quite sure why. The symptoms include clammy skin, dizziness, a burning sensation in the chest and unexplained fatigued. About 1.2 million Americans have heart attacks each year, and it's the leading killer of both men and women. About a third of these victims die before they ever get to the hospital. This is because you can actually have a heart attack and never realize it. It's called a "silent" heart attack, and it happens more often than you might think.

Charles W. Bryant "Could you have a heart attack -- and not know it?" 13 October 2008.
HowStuffWorks.com. <https://health.howstuffworks.com/diseases-conditions/cardiovascular/heart/heart-attack-no-symptoms.htm> 4 March 2021
Citation 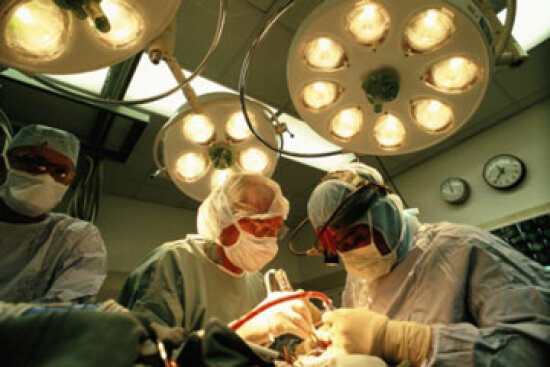 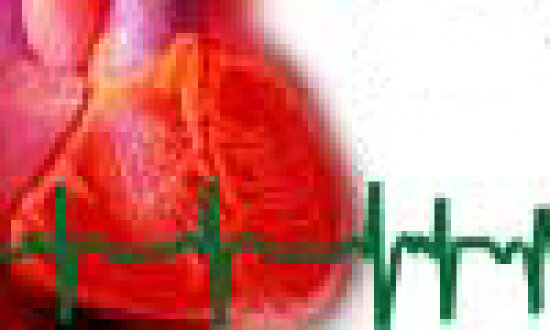 What are the symptoms of heart attack? 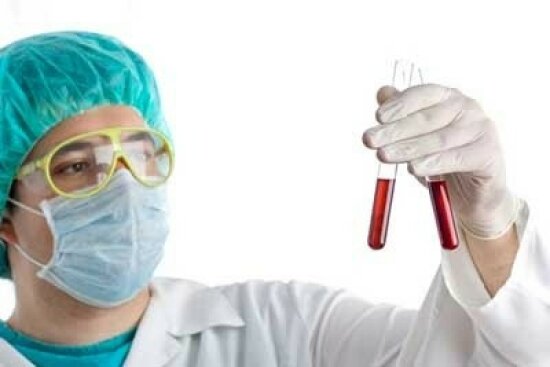 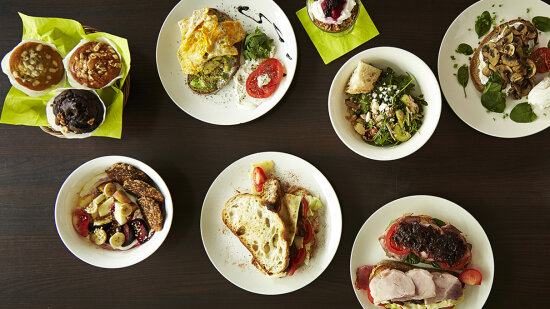 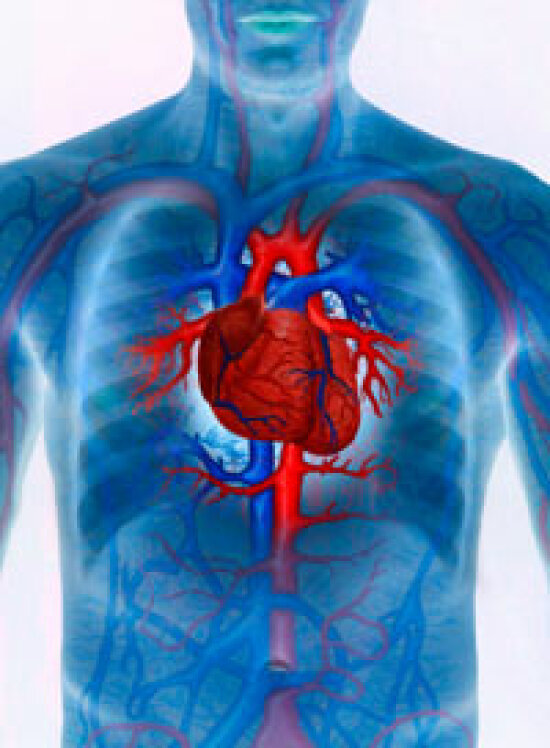