Why do farts stink?

Everyone’s farts are smelly, thanks to a mix of noxious gases that includes methane and hydrogen sulfide.
Jupiterimages/PHOTOS.com>>/Thinkstock

There's an old schoolyard saying about farts: "He who smelt it dealt it." In reality, we all smell it — and it's not pleasant. That's because the humble fart is, in reality, the expulsion of a rather foul brew of gasses.

Flatus — which is the formal name for farts — contains gasses that we swallow, like nitrogen and oxygen, as well as gasses emitted when food is processed in our digestive system. These include hydrogen, carbon dioxide and methane. The large intestine also throws in hydrogen sulfide (which is particularly smelly) and ammonia to complete the blend. This process of gas creation is a natural side effect of eating and breathing. But, obviously, the human body can't indefinitely contain an ever-growing cloud of gas — so it releases it.

When gas comes out before it reaches the colon, it does so through the mouth in the form of a belch. Because burps don't collect as many pungent gasses, they are — mercifully — less stinky. A fart, on the other hand, gathers all of the gasses and leaves the body through the rectum. And once that concoction is in the air, noses everywhere in the vicinity will pick up the familiar scent.

While passing these gasses is a fact of life, you can reduce its frequency by avoiding certain foods. High-fiber grub like beans creates major gas. Foods that your body has trouble digesting also can create an excessive amount of gas. This is why those who are lactose intolerant produce more of the smelly substance after eating dairy products.

So there you have it — farts stink, and everyone has them. But despite the unpleasant effect of farts, there's something potentially marvelous and life changing behind the smell. Stinky hydrogen sulfide, one of the gasses that contributes to farts, is believed to protect cells from a number of serious health conditions, including cancer, dementia and cardiovascular disease. Researchers are working on a way to create a compound that delivers appropriate levels of the gas (too much can be toxic) into the body. So one of the main culprits behind the rotten-egg odor of farts might save lives one day. Think of that the next time someone cuts one loose and clears the room.

Up Next
Farts Can Be Silent, But Can They Be Deadly, Too?
Maybe you've never even thought about it when you've smelled — or emitted — a particularly odoriferous fart. But can that fart spread disease?
Explore More 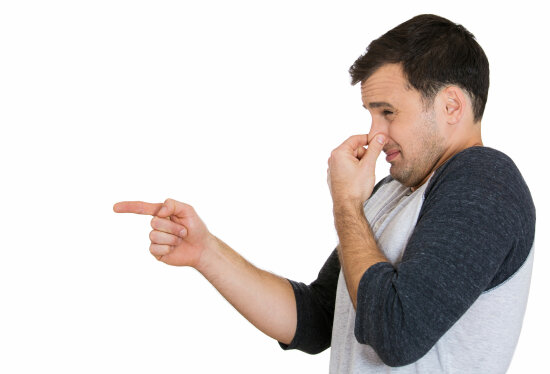 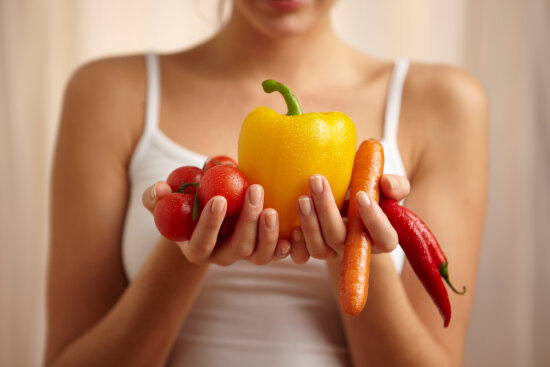 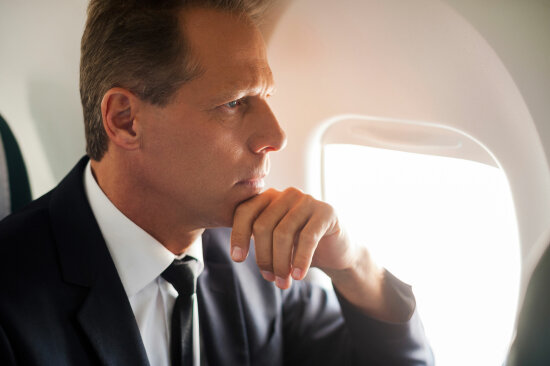 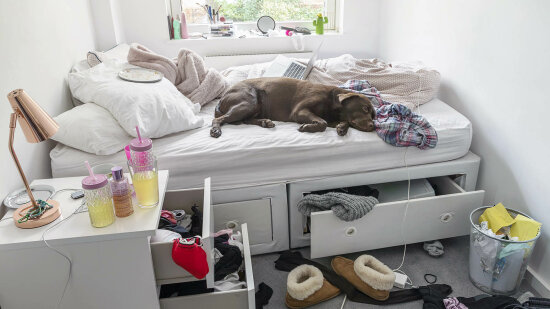 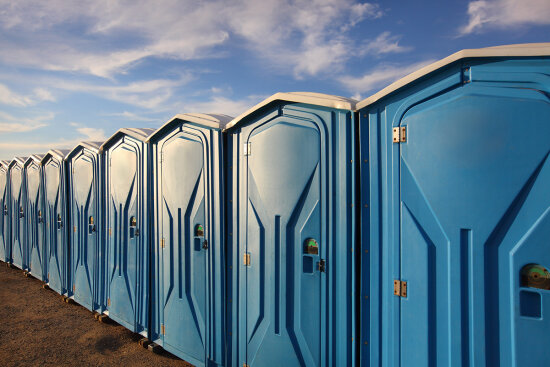 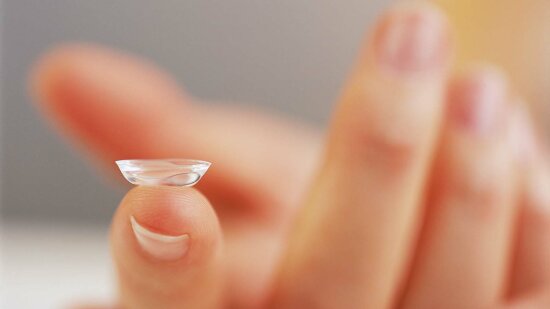