The digestive system is in charge of absorbing and transporting nutrients your body needs in order to thrive -- and it gets rid of all the waste the body doesn't need. Discover how saliva breaks down the food you eat and more. 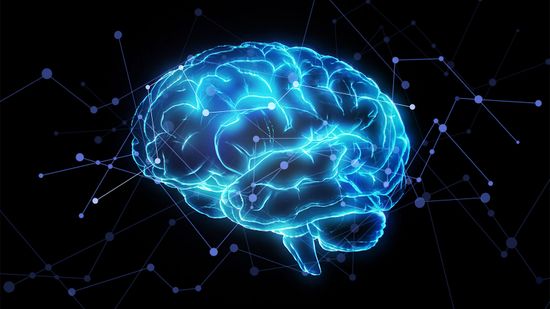 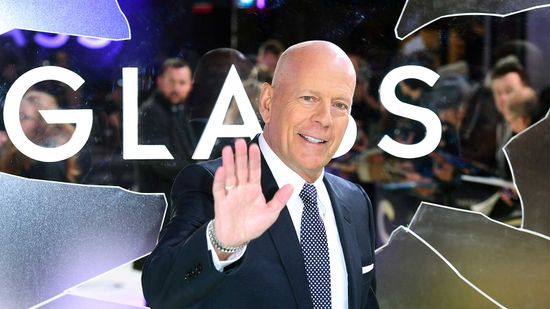 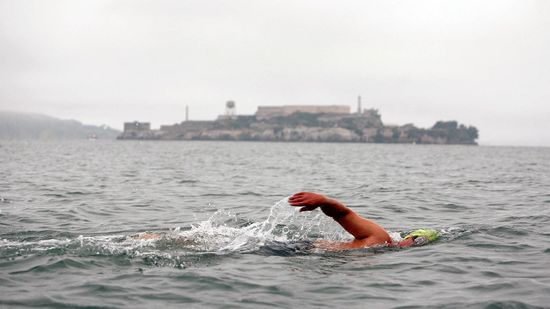 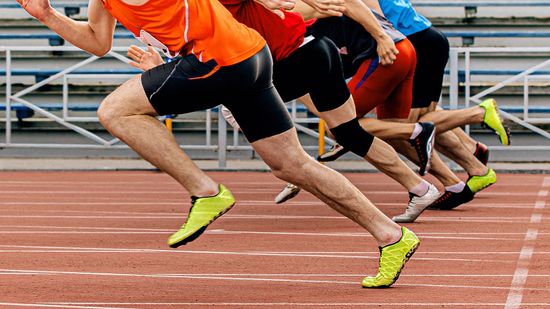 Plenty of theories exist for why drinking an entire gallon of milk in one sitting is a challenge often undertaken, infrequently accomplished. Who's right?

From killer sausages to canceling crows' feet, botulinum toxin has come a long way. Botoxwurst, anyone?

Opioids can make your insides skid to a slow crawl. That's a problem when you consider nearly 250 million opioid prescriptions were written in 2013 by CDC estimates.

You always wanted to eat electricity right? Now you can, and it might even provide a health benefit.

Cow Burps, Not Farts, Are the Real Problem

When You Smell Poop Are You Actually Inhaling Poop Molecules?

Smelling fecal matter is gross enough, so the possibility that tiny bits of poop are actually getting into your nose is outright disgusting. But should you be worried?

Why is baby poop so smelly?

Tiny little babies are so sweet and cuddly. That is until you have to change their poopy diaper. What in the world is it that makes their poop so foul?

How Fast Does a Fart Travel?

We all pass gas, but not all of us like to talk about it — or study it to figure out how quickly it travels out of the body.

What happens when you hold in a fart?

We're taught that it's impolite to pass gas in front of others, but could holding it in cause you health problems?

Why do farts stink?

Everybody poops, and everybody passes gas. And guess what? Neither smell good. We'll explain why.

You're at cruising altitude, on your way (finally) to your vacation destination, when you realize that your bloated feeling is about transform into an assault on your seat mates. Why does this always seem to happen?

Of course we all know how to poop. But you might be missing out on a faster, healthier, more efficient way to do it.

Burping can be gross, but imagine the chaos if all of that gas built up and your stomach exploded. Could it happen?

Can Straining on the Toilet Kill You?

It's not a common occurrence by any means, but for people with certain conditions, straining to poop can have deadly consequences.

Are there any tricks to prevent vomiting?

Everybody vomits on occasion, but often the urge comes at the most inopportune times. Wouldn't it be helpful if there was a way to suppress it?

Accusing vegetarians of having smellier farts is pretty offensive. Do you need to know if you have any vegetarian guests for more than just menu planning?