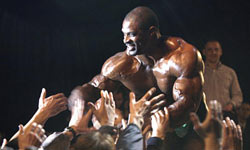 We'll end our look at top bodybuilders with Ronnie Coleman, one of the heaviest competitors in the history of bodybuilding. During contest season, Coleman generally weighs in at 305 pounds (138 kilograms). In the off-season, he puts on another 25 pounds (11 kilograms).

While in college, Coleman played football and began building his physique, initially becoming a police officer after graduation. He remained a reserve officer for several years, even after his bodybuilding career began.

Coleman began competitive bodybuilding in 1990, winning Mr. Texas. The next year, he won the World Amateur Championships, which qualified him to enter professional competitions. He won Mr. Universe in 1991 and a string of smaller competitions around the world before taking on Mr. Olympia in 1998. Since then, Coleman has won Mr. Olympia for eight consecutive years, a title he shares with bodybuilder Lee Haney. He also holds the record for the most IFBB professional wins, with 26 titles.

Coleman stated that he would retire after the 2007 Mr. Olympia, after suffering a back injury that required surgery and kept him out of the 2008 competition. However, Coleman told Muscle Sport Magazine in June 2009 that he will return to compete in the 2010 Mr. Olympia. He counts Arnold Schwarzenegger as a close friend and supports the National Inner City Games Foundation, for which Schwarzenegger is Executive Chairman. The organization provides after-school programs in 15 cities nationwide.

If all of this talk of bodybuilding has you thinking about your own physique, check out the links below. 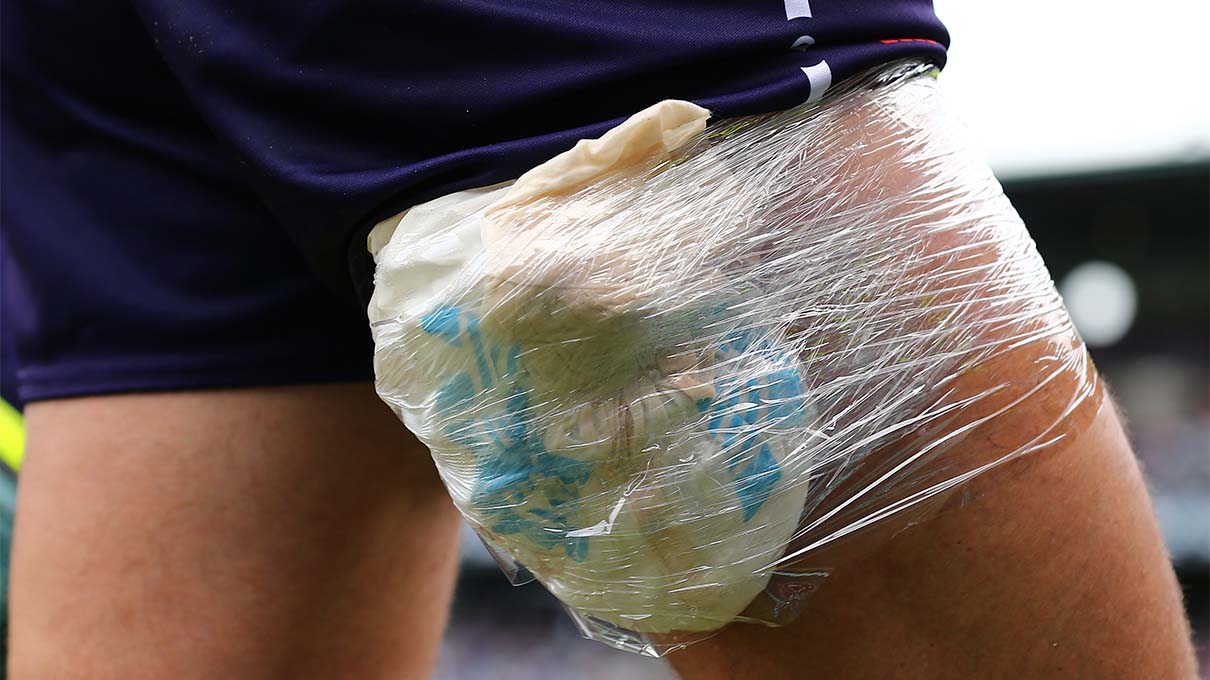 Hamstrings are an important muscle group and are easily injured. HowStuffWorks gives these often-overlooked muscles some love.