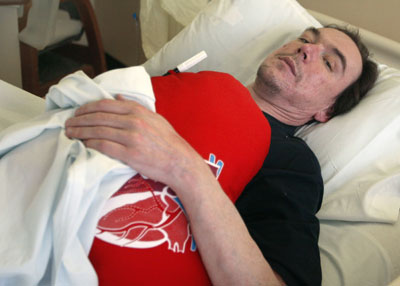 In December 1954, Ronald Herrick became the world's first organ donor in a successful transplant procedure. Ronald had just been discharged from the Army when he received news that his twin brother Richard was dying from chronic nephritis -- an inflammation of the kidney.­

Watching his twin die was overwhelming to Ronald. He asked the doctors if he could donate one of his own kidneys to save Richard's life. The doctors told him that would be impossible -- doctors had attempted organ transplantation before, but the recipient's body always rejected the donated, foreign organ. But this case was a little different. The genetic makeup and tissue types of identical twins would be one and the same, thus offering the highest chances for a successful transplant.

While Ronald was eager to donate, he had concerns. Would having an organ removed ruin his good health? What would life be like with only one kidney?

And the doctors had to grapple with their own medical and ethical dilemmas. Could they perform an operation on a person (the donor) that, at best, served no medical purpose for him and, at worst, actually harmed or killed an otherwise healthy person? Is it OK to risk harming the donor if doing so will save the life of another? What is an acceptable risk? After the doctors consulted with a wide range of fellow doctors, lawyers and clergy members of all denominations, they decided the greater good of donating an organ outweighed the relatively low risk of extracting it from Ronald.

­The night before the experimental operation, Richard, in a moment of lucidity, tried to talk his brother out of it. He sent Ronald a note, reading, "Get out of here and go home." Undeterred, Robert responded in a note of his own: "I am here and I am going to stay" [source: Murray].

The next day, Ronald became the first living donor whose organ successfully saved another human's life. Richard recovered and later married and had two children -- and Ronald recovered to live a long, healthy life with one kidney.

Since that operation, there have been more than 500,000 organ-transplant surgeries performed. Ronald made a revolutionary decision to donate an organ, but today, organ donation is much more common. Learn the fundamentals of donation on the next page. 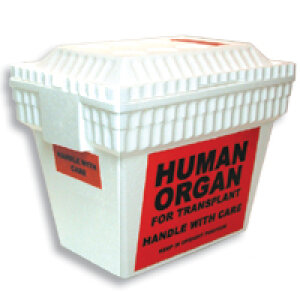 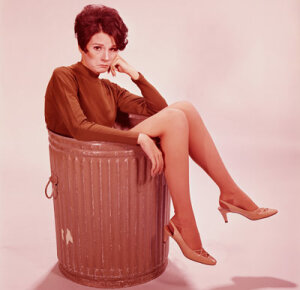