If you have concerns about a potential thyroid problem, consult your regular medical professional to learn about tests and, if necessary, what treatments are available.
©iStockphoto.com/Thinkstock

The miracle of life brings joy to many expecting parents when they welcome a new child into the world. But for some couples who try to conceive, they find the going may not be as easy as it is for others. There are a host of diseases or conditions that can impede a woman's ability to get pregnant. One of these is an improperly functioning thyroid gland.

The thyroid gland is a small organ located in the lower front of the neck. It and other glands in the body make up the endocrine system, which creates, stores and releases hormones, our chemical messengers for certain cellular action [source: PubMed Health].

The function of the thyroid can affect a woman's ability to ovulate, thus making it harder to get pregnant. When the thyroid gland either produces too much thyroid hormone (hyperthyroidism) or too little (hypothyroidism), it can interrupt a woman's natural menstrual cycle. This in turn affects her ovulation cycle and can impede her ability to get pregnant [source: Mayo Clinic].

It can be difficult for a woman struggling to get pregnant, especially if she feels frustrated about her situation. But infertility is a serious medical condition, one that impacts around 7.3 million women in the U.S. That's close to 12 percent of women in their child-bearing years [source: ASRM].

But with medical advances, there is a silver lining for women who are having difficulty getting pregnant. In roughly 85 to 90 percent of infertility cases, surgery or medication reverse the condition [source: ASRM]. For women diagnosed with improper thyroid function, medication can be prescribed to help the thyroid gland bring itself into balance.

The more common of the two main thyroid disorders is hyperthyroidism, the over-production of thyroid hormones. This can happen over either a short or long period of time, and it can affect many different functions of the body because of the thyroid's influence over metabolism [source: PubMed Health].

When the thyroid produces too much hormone, it can send the body into a state of over-activity, including high blood pressure, an increased appetite, and intolerance to heat and frequent sweating, as well as other side effects. When it comes to a woman's ovulation cycle, hyperthyroidism can cause irregular or even a complete lack of menstrual cycles [source: PubMed Health].

Most instances of hyperthyroidism are cause by Graves' disease, an autoimmune disorder that directly affects the thyroid. It is often treated by correcting the body's output of thyroid hormones [source: PubMed Health].

It is not impossible for a woman to get pregnant if she shows signs of hyperthyroidism. But, if she does have hyperthyroidism, it has to be treated and monitored by a doctor to protect both her and the baby during pregnancy.

Left unchecked, hyperthyroidism can lead to complications like preeclampsia, a spike in blood pressure late into the pregnancy, as well as premature birth, a low birth weight or even miscarriage [source: NEMDIS]. But these are only symptoms of severe hyperthyroidism. For women who have a mild case of the condition, treatment is not generally needed during pregnancy [source: NEMDIS].

Up Next
You Can Get Pregnant When You're Already Pregnant
Is it possible for a woman to get pregnant when she's already pregnant? HowStuffWorks looks at superfetation.
Explore More 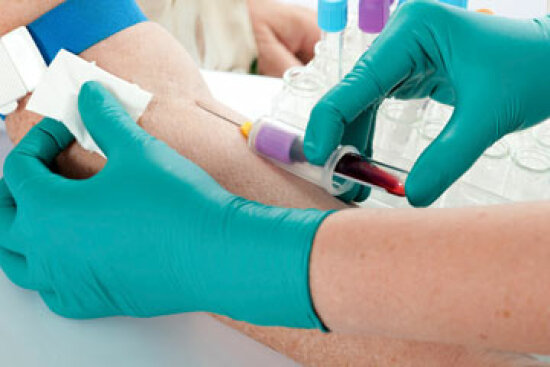 Can a gluten allergy indicate a thyroid problem? 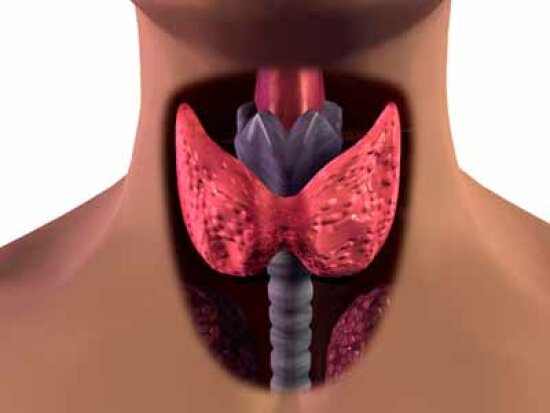 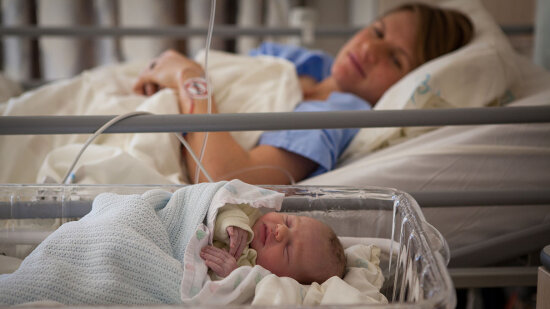 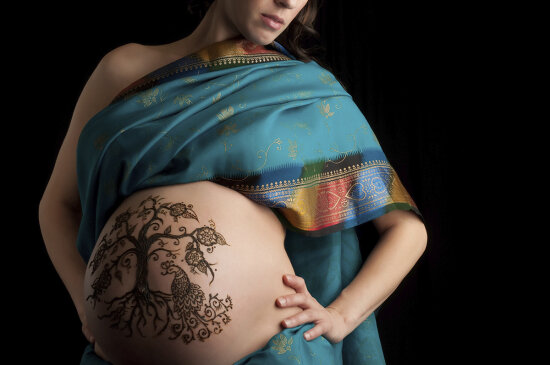 Can you get a tattoo if you're pregnant? 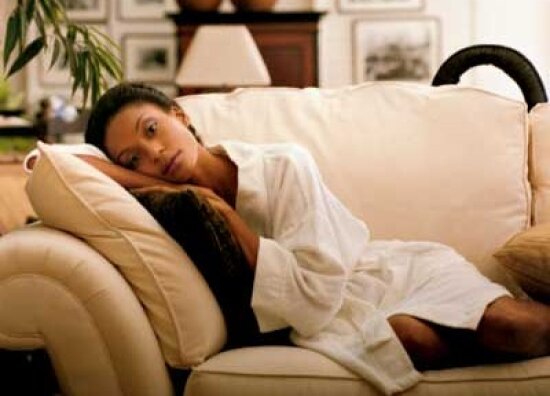