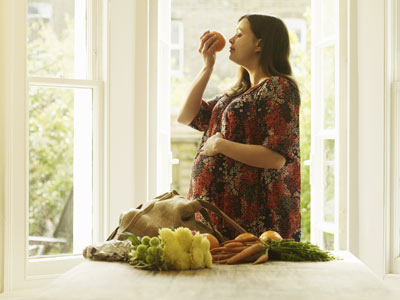 Sniff around below for other stories on pregnancy and the body.

Rare Condition Causes New Mom to Lactate Outside Her Breast