by Victoria Vogt
Prev NEXT
1

We pay so much attention to cleansing and moisturizing our hands, neck and face that we often neglect our lower limbs. Cover 'em and forget about 'em, right? That's the approach some people take to caring for their feet and lower legs. But when it comes to skin, your lower legs can easily become dry. Think about the last time you wore shorts and then spent the day outside, exposing your legs to the sun's hot rays. Did you moisturize your legs later to rehydrate the skin?

Despite the abuse they endure, feet also get forgotten. Some spas report that although pedicures are popular, customers often skimp on caring for their heels at home and leave the dirty work for professionals. One study finds that people only moisturize their feet eight times a month on average [source: Saint Louis].

Make sure you give every inch of your skin the attention it deserves -- even the soles of your feet and your heels. Dry skin is more than an eyesore; it can be very painful if you don't take proper care of it. 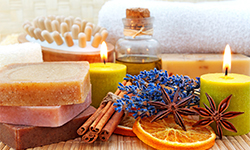 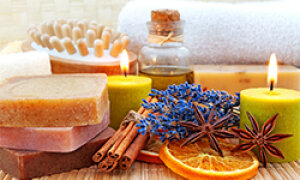 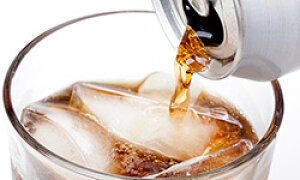 Quick Tips: Does soda cause breakouts? 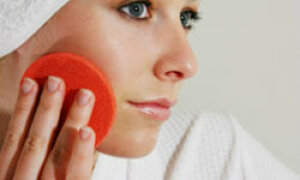