Are there harmful chemicals in aftershave?

by Emilie Sennebogen
NEXT PAGE 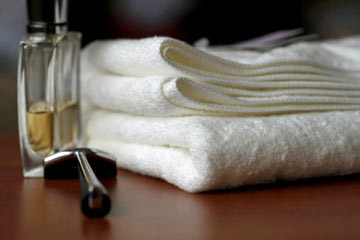 Since 30,000 B.C., men have been trying to remove unwanted hair from their bodies. Cavemen in those days used seashells and flint to actually scrape off the hair. Technology has since yielded blades, and shaving became more civilized. But razor burn still exists. Enter aftershave.

Our vision of early aftershave is a man with a 1980s coif splashing a fragrant, water-like substance on his freshly shaven face, and then cringing slightly when the alcohol-based formula hits the tiny little cuts. Remember, this decade's shaver didn't have the benefit of using a razor with a protective shell and a moisture strip, so there was a lot of residual razor burn and bumps. Men's shaving tools and grooming routines have come a long way since the '80s, and now there are more aftershave products on the marketplace than you could possibly imagine.

Historically, aftershave has typically served two main purposes: to soothe and to heal. Razors make cuts, and aftershave cleans the skin and protects those cuts from getting infected. But many aftershaves these days are marketed to men like perfumes are to women -- as a fragrance product. And they come in several different formulas, like lotions, gels and balms. With the multipurpose platform, many chemicals that have shown up on the ingredients list are less than ideal for use on your skin. But some could actually help. Let's start with those. 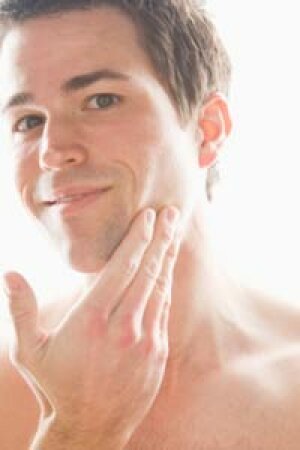 What can I use as a natural aftershave? 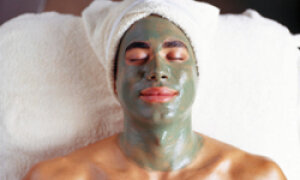