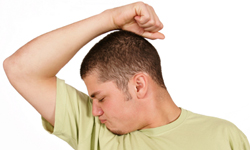 You don't have to spend much time on the Internet to find claims that your antiperspirant is trying to kill you; though there's no definitive evidence that antiperspirant ingredients can cause Alzheimer's disease or breast cancer, the Web isn't short of sites alleging a link. And if you aim to live a natural, organic lifestyle, you may be suspicious of an ingredient list with lots of multiple-syllable, chemical sounding words. Whatever your reason for seeking out natural deodorant, you might know the ingredients that you're trying to avoid: aluminum, parabens, synthetic fragrances and triclosan usually make a natural living expert's naughty list. But do you know what deodorant ingredients you are looking for?

If you have very sensitive skin, you may find regular antiperspirants and deodorants irritate your skin because of their alcohol content. If so, look for a deodorant with witch hazel, which is renowned for its skin-soothing properties. Witch hazel, which is derived from the bark and leaves of a shrub, works as an astringent in deodorants; it shrinks the pores in the armpit. It also causes any sweat that does escape from those pores to evaporate. As a bonus for those who shave their underarms, witch hazel is also often used in aftershaves, meaning that it can ease the pain of razor burn. 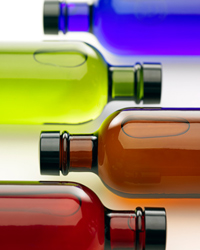 Regular antiperspirants largely depend on some form of aluminum as an active ingredient; the aluminum creates a plug in the sweat gland that prevents moisture from leaving. However, as we mentioned earlier, it's not the act of sweating that causes the stink of body odor, but rather the mixing of perspiration with sweat-feasting bacteria.

Mineral salts, or potassium alum, work by forming a temporary layer on the skin, rather than a plug in the pore. This layer prevents the growth of those skin bacteria whose digestion process makes sweat so smelly. In other words, you'll still release sweat, but the bacteria won't be waiting to eat it up. Mineral salts, which occur naturally and don't irritate the skin, are commonly found in solid crystal deodorants. 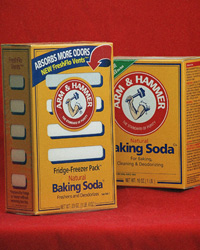 Bring baking soda out of the fridge and onto your armpits.
Associated Press/Richard Drew

You count on a box of baking soda to keep your refrigerator smelling fresh; why wouldn't you trust it to do the same for your armpits? Baking soda is quite the miracle product, as it can keep everything from a cat's litter box to a sewage treatment plant on odor lockdown [source: Horovitz]. The chemical composition of baking soda reacts with odor molecules so that they'll be neutralized on impact. And baking soda doesn't just address smell, but wetness as well. Unlike regular antiperspirants, nothing in baking soda will prevent sweat from escaping your glands. However, baking soda will soak up excess perspiration so that your underarms feel dry.

If you're a beer connoisseur, you may know hops as the ingredient that gives certain brews their bitter punch. In addition to affecting taste, those bitter hops act as a preservative in beer because they fight nasty beer stink. They do this by stopping the growth of bacteria, and thus, the spread of odor in beer; it turns out they can do the same for your underarms. When applied as a deodorant, hops extract serves as an antimicrobial agent, so that bacteria in the armpits don't get a chance to interact with sweat. Tom's of Maine uses hops in many of their natural deodorants. 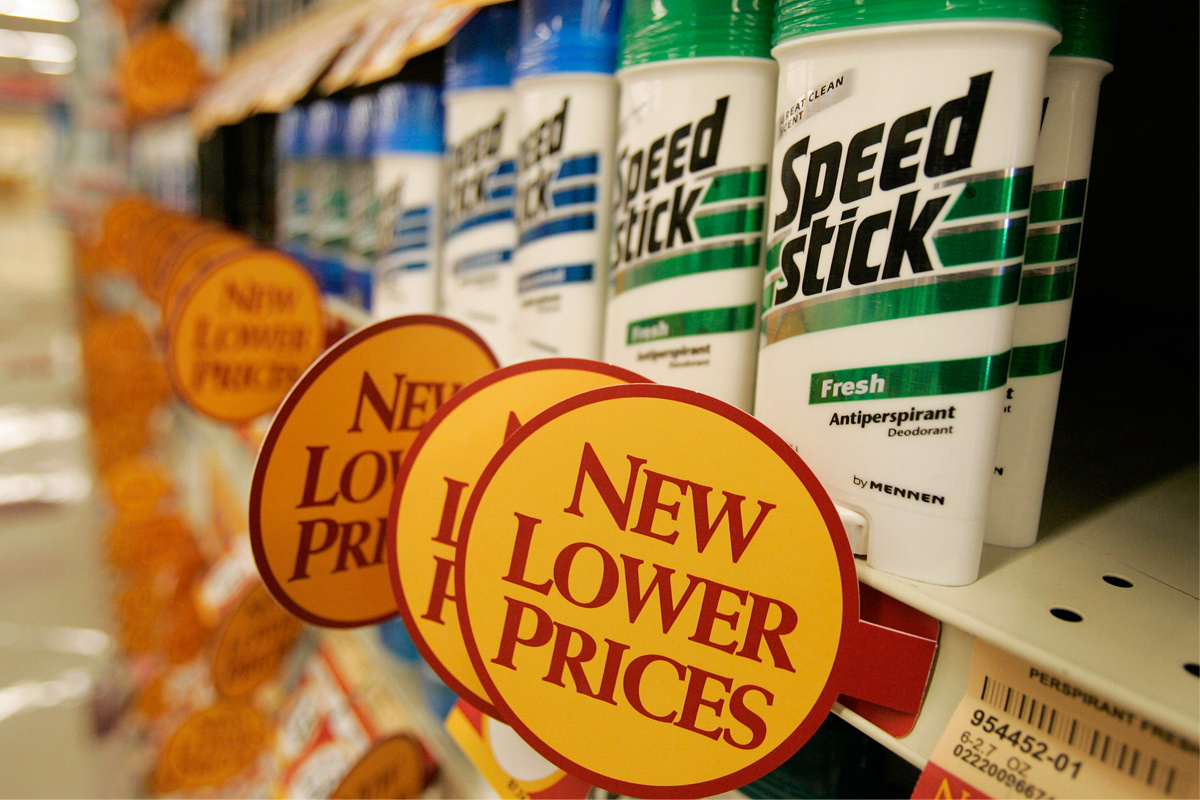