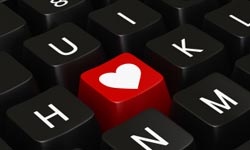 Your next great love -- or just a fun night out -- could be a click away!
©iStockphoto.com/Onur DÃ¶ngel

With people living longer and America's active baby boomers reaching retirement age, more and more people are turning to online dating services to find (or replace) Mr. or Ms. Right. A quick example: Over the past two years, the number of singles older than 50 who joined one of the dating sites run by People Media -- the number one provider of targeted, online dating communities for singles seeking meaningful relationships -- skyrocketed 400 percent.

The most popular online dating sites among active older adults are the biggies like Match.com and eHarmony.com, which serve millions of people of all ages and thus have the biggest pool of potential mates. But niche sites for active older adults abound. In May 2011, Match.com operator IAC launched OurTime.com, a site dedicated to the 50-plus crowd. Culling members from all IAC's other online dating sites, it debuted with a membership of more than 1 million, making it the world's largest site for baby boomers.

Laurie Davis, founder and CEO of dating coach service eFlirt Expert, says much of her work involves helping people -- often older active adults -- figure out which dating sites to join. Davis recommends that 50-plus singles join one large, general site, such as Match.com or eHarmony, for sheer volume, plus one smaller niche site targeted to their age group.

Looking for a special friend? This first site has you covered. 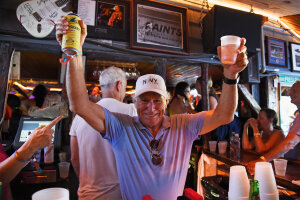 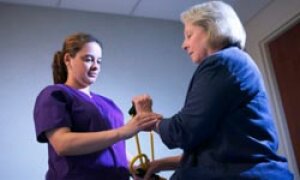 Top 10 Exercises for People with Arthritis 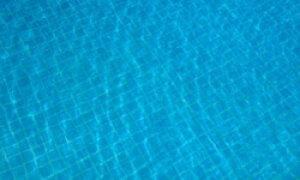