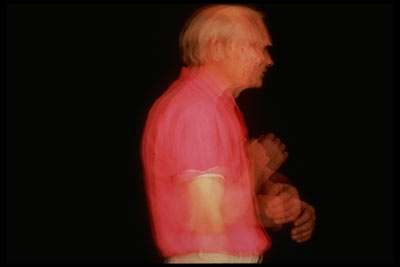 You may think you know what Tourette syndrome is. To many Americans, it is a rare condition in which a person constantly twitches and has outbursts filled with obscenities. These thoughts are not necessarily our fault -- most of us probably got our information on Tourette's from not-so-reliable sources like TV dramas and sitcoms. So to begin, throw out what you think you know.

First, Tourette syndrome isn't as rare as you might think. An estimated one in 100 people suffers from a mild form of the syndrome, and about 200,000 Americans have the most severe form. Second, patients suffering from Tourette syndrome are not constantly twitching. The twitches, referred to as motor tics, actually often occur in intermittent bouts. Some patients experience them daily, and others have them less frequently. Tics can include actions like eye-blinking, foot-stomping and grimaces.

Probably the biggest misconception about Tourette syndrome is that those suffering from the condition are frequently belting out obscenities, a symptom known as coprolalia. This symptom actually occurs in less than 15 percent of Tourette's sufferers. Tourette syndrome can be defined as a tic disorder in which the patient suffers from several motor tics and at least one vocal tic, both of which begin in childhood or adolescence.

Now that we've cleared that up, let's find out what Tourette's is actually about. 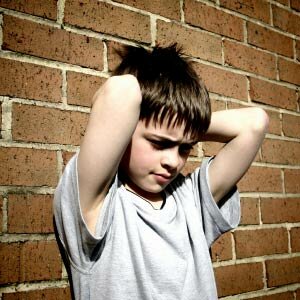 Raising a Child With Tourette's Syndrome