Causes of ADHD and the ADHD Brain 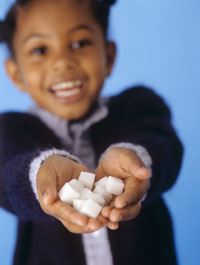 Despite the intense scrutiny it has faced, scientists have yet to produce a single, definitive cause for ADHD. There are some things that researchers are certain don't cause it, such as a child's surroundings and upbringing. (While environmental factors can cause a child further difficulties or make a case of ADHD more pronounced, they don't produce the disorder itself.) Research has knocked certain theories out of contention -- for example, studies examining the effects of refined sugars and other food additives show that they have little to no effect on behavior -- and the remaining candidates all indicate underlying genetic or neurological causes [source: NIMH]. Additionally, there seems to be a strong hereditary component to ADHD, and prenatal exposure to alcohol and cigarettes may make the condition worse.

General consensus among researchers now points to some genes playing major roles in ADHD's development, with numerous, as yet unidentified genes likely playing smaller parts. Following that premise, ADHD doesn't appear to be caused by one basic genetic defect. Instead, it's the result of interactions produced by many genes and systems working together. When some of those genes contain defects, the systems governing behavior are thrown out of whack.

Recent studies have shown actual anatomical and structural differences in the brains of children with ADHD versus those without the condition. These studies indicate that the brain's frontal lobe is involved with the development of ADHD. Weak connections between areas of the frontal lobe may contribute to some of the disorder's symptoms.

Some research involving brain scans shows that children with ADHD had smaller frontal and temporal lobes. The frontal lobe controls, among other things, planning and attention, both of which are negatively affected by ADHD. In one study, two other areas of the brain, the temporal and inferior parietal cortices, showed increased gray matter -- up to 24 percent more [source: Psychiatric News]. More gray matter appeared to contribute to inattention, and the bigger frontal lobe seemed to boost hyperactivity. Although the children studied were or had been on stimulant medications, as commonly prescribed, researchers didn't believe that the changes in brain size were caused by the use of medication [source: Psychiatric News].

Another study found overall brain shrinkage of 3 to 4 percent among children with ADHD [source: NIH]. This study determined that using ADHD medication didn't hurt the brain and might actually aid brain development. Children who hadn't used medication had even less white matter than those with ADHD who had medicated. White matter helps to connect different parts of the brain, and those with more, or thicker, white matter tend to have more developed brains. ­

Despite all these new discoveries about the brain and ADHD, some studies show conflicting or overlapping results. Many avenues of research remain to be explored, with much attention focused on how brain structure and neural connections change in ADHD patients. Now, let's take a look at ADHD symptoms and how a diagnosis is made. 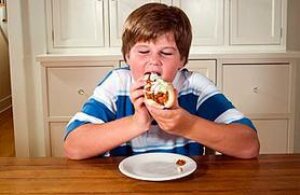 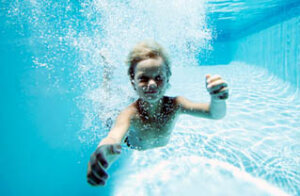 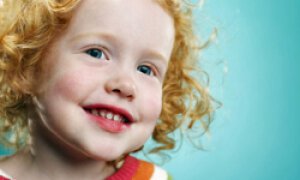