Too Much or Too Little Sleep 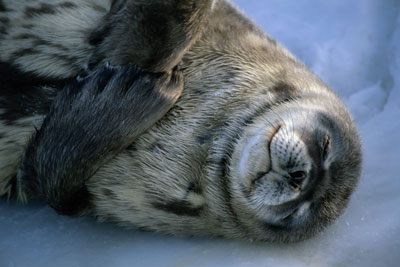 All mammals need sleep to survive, including the Weddell seal.
Philippe Bourseiller/Getty Images

Studies show that 60 percent of adults claim to have problems sleeping a few nights a week or more [source: APA]. The sales figures for sleeping pills support this claim -- they topped $3.7 billion in 2007 [source: Slate]. Studies also show that 40 percent of adults experience daytime sleepiness that interferes with their productivity at least a few days each month and 20 percent are sleepy a few days a week or more [source: APA]. Are you getting drowsy yet?

Some of the less dangerous effects of going without sleep include irritability, moodiness, a lack of inhibition and difficulty with focus and concentration. This is if you only miss out on a couple of hours of sleep. If you miss more than that, your friends are going to start to wonder what's going on -- you may experience slowed speech, apathy, impaired memory, deflated emotional response and an inability to multitask. If you stay awake past this point, you'll get extremely drowsy and actually fall into microsleeps -- nodding off for five to 10 seconds at a time. Not a big deal in a movie theater, but potentially fatal if you're behind the wheel of a car. In fact, there are 100,000 car crashes every year due to falling asleep while driving [source: sleepfoundation.org]. If you push it further without sleep, you'll begin to hallucinate.

Aside from these bothersome side effects, scientists are just now learning that getting too little sleep may also lead to some serious health problems. Researchers still don't have conclusive data, but chronic sleep deprivation has been linked to high blood pressure, cancer, heart disease, obesity and diabetes. And then there's a statistic that will have parents forcing their 5-year-olds to bed while it's still daylight -- teenagers who didn't get enough sleep as preschoolers are twice as likely to use alcohol, tobacco and drugs [source: APA].

The impact on high blood pressure, heart disease and diabetes stems from the theory that our bodies may get stuck in a state of alertness without enough sleep. This leads to an increase in the production of stress hormones, which increases blood pressure. Sleep deprivation also affects the functioning of the lining inside the blood vessels and can cause some low-grade inflammation that could lead to heart disease. The diabetes risk comes from the lack of insulin produced in sleep-deprived adults.

The link to obesity may be the most confounding. You'd think that sleeping all day like a hibernating grizzly bear would turn you into a lump of goo. It turns out that when you don't catch enough Z's, the two hormones that help keep your appetite in check get thrown out of whack -- leptin and ghrelin. (See "Is lack of sleep making me fat?" for more.)

For more information on sleep and the brain, please get out of your jammies and into some real clothes and check out the links below.

The term power nap has become part of the American lexicon. Research shows that a midday nap that lasts 30 minutes to one hour can reverse information overload and improve the ability to learn a motor skill. Thirty-minute naps appear to prevent on-the-job burnout, while the hour-long snooze actually boosts performance back to early morning levels. The theory is that during sleep, the brain is able to store the information it's holding onto as memory. A midday nap allows us to file everything away that we've learned to that point, and we awaken with an empty storage space [source: NIH]. 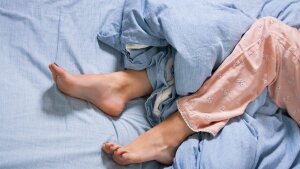 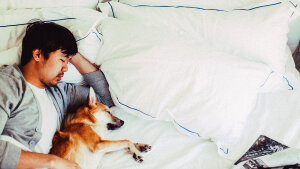 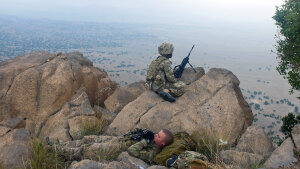