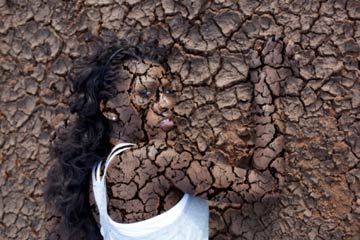 Skin Problems Image Gallery What's the cause of this family of skin disorders, which are marked by deep, cracked skin? See more pictures of skin problems.
iStockphoto/Thinkstock

At age 63, Mary had gotten used to the staring and pointing, but not the pain and humiliation of living with crusty, dry skin that looks like fish scales. She's been refused service at a restaurant and asked to leave a public swimming pool. Worst of all, when she was just a young girl attending a county fair in Newton, Kan., a carnival owner offered Mary's mother money -- if only he could take Mary on the road as part of a freak show [source: FIRST].

Mary has lamellar ichthyosis, one of the 28 identified types of a family of skin disorders known as ichthyosis. Like most ichthyosis disorders, it is relatively rare, occurring in one of 200,000 births [source: FIRST]. The skin becomes thick and dry, then darkens and takes on a diamond-shaped pattern like the scales of a fish [source: FIRST]. In fact, the name for this group of skin disorders is derived from the Greek word for fish: "ichthys" [source: Skin Sight].

If not hydrated by a series of prescription and over-the-counter medicated lotions, lamellar ichthyosis will cause the skin to crack and bleed. Because the skin regenerates constantly -- much faster than the average person's -- but does not shed dead skin cells as it normally would, a thick build-up of skin occurs. Those with the condition can spend several hours scrubbing their skin each week. Despite all that exfoliating, they can continually lose large flakes of skin because it regenerates at such a rapid rate. And, because the damaged skin can inhibit the body's ability to sweat, patients are often in danger of overheating [source: FIRST].

Even so, Mary's one of the fortunate ones. At its most severe, the scaling caused by ichthyosis can cause joint damage, hearing loss, limited movement and even death. Ichthyosis can also be disfiguring, creating fissures so deep they penetrate to the muscle and tighten the skin of the face so the eyelids turn outward [source: Project SOS].

Clearly, ichthyosis is more than skin-deep. There is no cure, and the consequences of leaving this condition's symptoms untreated could prove fatal -- especially for infants born with harlequin ichthyosis. We'll explain more about this most serious type on the next page. 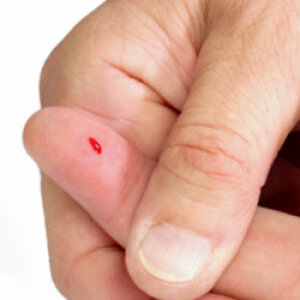 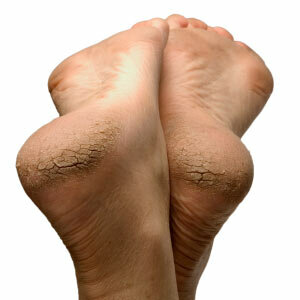 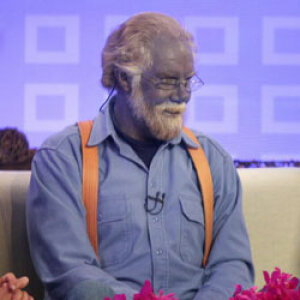