You may be wondering why ringworm hasn't come up yet. That's because despite its name, ringworm is actually a fungus that lives in damp, warm places. The same fungus also causes athlete's foot and jock itch -- it just depends on where you're infected. The fungus feeds on dead skin tissue, and it causes a red ring of itchy, scaly skin that spreads outwards. If your infection is in the hair or your pet is infected, ringworm can cause bald patches. A nail infection will change the nails' color and might cause them to fall off.

Typically people catch ringworm from their pets or from other people through sharing clothing or grooming items like combs. You can treat mild infections with over-the-counter anti-fungal creams or powders that contain miconazole or clotrimazole, but you'll need to get a special fungicide from the vet for your pet. You should also use fungicidal soap on your clothing and on yourself. More serious cases may require a prescription. Doctors can diagnose ringworm typically by the rash, but it also glows in fluorescent light or can be detected through a skin scraping. To avoid getting ringworm in the first place, don't share towels with others and don't walk barefoot in locker rooms or other damp public areas. Make sure you dry all parts of your body completely after showering. If your pet has ringworm, avoid touching it until the fungus has cleared up.

In 2002, a woman named Mary Leitao was frustrated by doctors' inability to diagnose her son's skin problem, which included typical skin parasite symptoms such as crawling sensations and itching. He also appeared to have strange fibers emerging from his skin. Leitao named the condition Morgellons disease [source: Morgellons Research Foundation]. Other people have since claimed to have Morgellons, and also believe that it causes joint pain, chronic fatigue, neurological symptoms and a host of other problems. Leitao founded the Morgellons Research Foundation in 2004, which has more than 10,000 registered self-diagnosed patients. The CDC recently began an investigation to research the disease.

Currently most doctors believe that Morgellons symptoms can be explained by existing conditions, including delusional parasitosis [source: Bohart Museum of Entomology]. This is a mental condition in which the patient believes he is infected by a parasite, but isn't. Psychotropic drugs are typically prescribed to treat this. Those physicians who believe that Morgellons is an actual disease, however, often prescribe antiparasitic medications and antibiotics, as well as special diets and herbs. 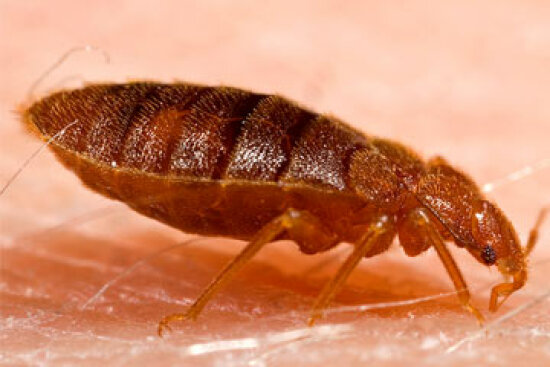 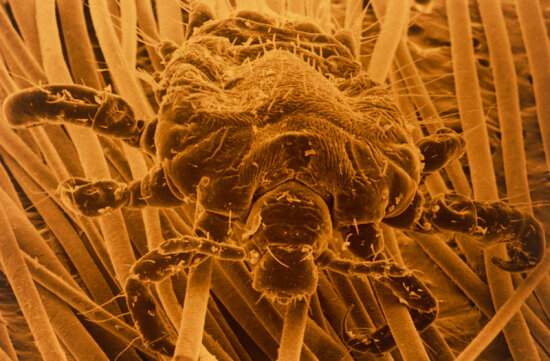 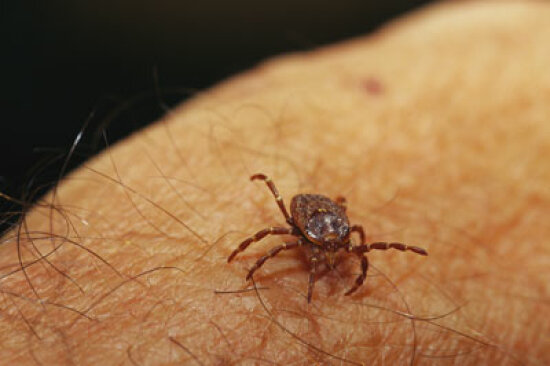 How To Prevent Parasitic Infections