10 Emergency Medical Procedures That Can Be Done on the Fly

Dr. Jerri Nielsen coached a colleague on how to conduct a biopsy; he practiced by sticking a needle into various fruits and vegetables. © 2016 HowStuffWorks, a division of Infospace LLC

The story had people riveted: Dr. Jerri Nielsen was one of 41 researchers stationed at the remote Amundsen-Scott South Pole Research Station in 1999 when she found a lump in her breast. It was winter there, and the extreme temperatures made an evacuation impossible. Nielsen was the only physician in the group, so she coached one colleague, a welder, on how to conduct a biopsy; he practiced by sticking a needle into various fruits and vegetables. Eventually the co-worker aspirated tissue from her breast, which was then prepared on a slide by another colleague. An image of the slide and its contents was sent back to the U.S. for analysis via satellite transmission [sources: Hevesi, Taub and Parsi].

Unfortunately, Nielsen did, indeed, have cancer. Chemotherapy equipment was air-dropped to her, and she began administering chemo to herself. By October, weak and confused by the combination of the chemotherapy and the South Pole's harsh weather, Nielsen was airlifted in a daring rescue. She survived, and in 2001 wrote the book "Ice Bound: A Doctor's Incredible Battle for Survival at the South Pole," with Maryanne Vollers. In 2005, unfortunately, Nielsen's cancer recurred; she died in 2009 at the age of 57 [source: Hevesi].

While Nielsen was able to coach a non-medical colleague on conducting a biopsy, this is one procedure that you'll probably never have to do to yourself — unless you happen to be stuck at the South Pole in the dead of winter. Then you might need to consult with a doctor via telemedicine for the correct method.

Author's Note: 10 Emergency Medical Procedures That Can Be Done on the Fly

I have never performed an emergency medical procedure on myself or anyone else, unless you count pulling out a sliver. Strangely (and grossly), both my husband and one of my brothers each removed a cyst from themselves with a penknife. Ick! My husband's was in the middle of his forehead — double ick! (Thank goodness I did not know him then.) Anyway, I can't imagine doing any of these 10 procedures with the possible exception of administering Narcan. The two most unthinkable for me would be the self-amputation and worm removal. Worms gross me out so much, I might be able to cut off one of my limbs sooner than remove a parasitic worm through my mouth. I just made myself really queasy ... 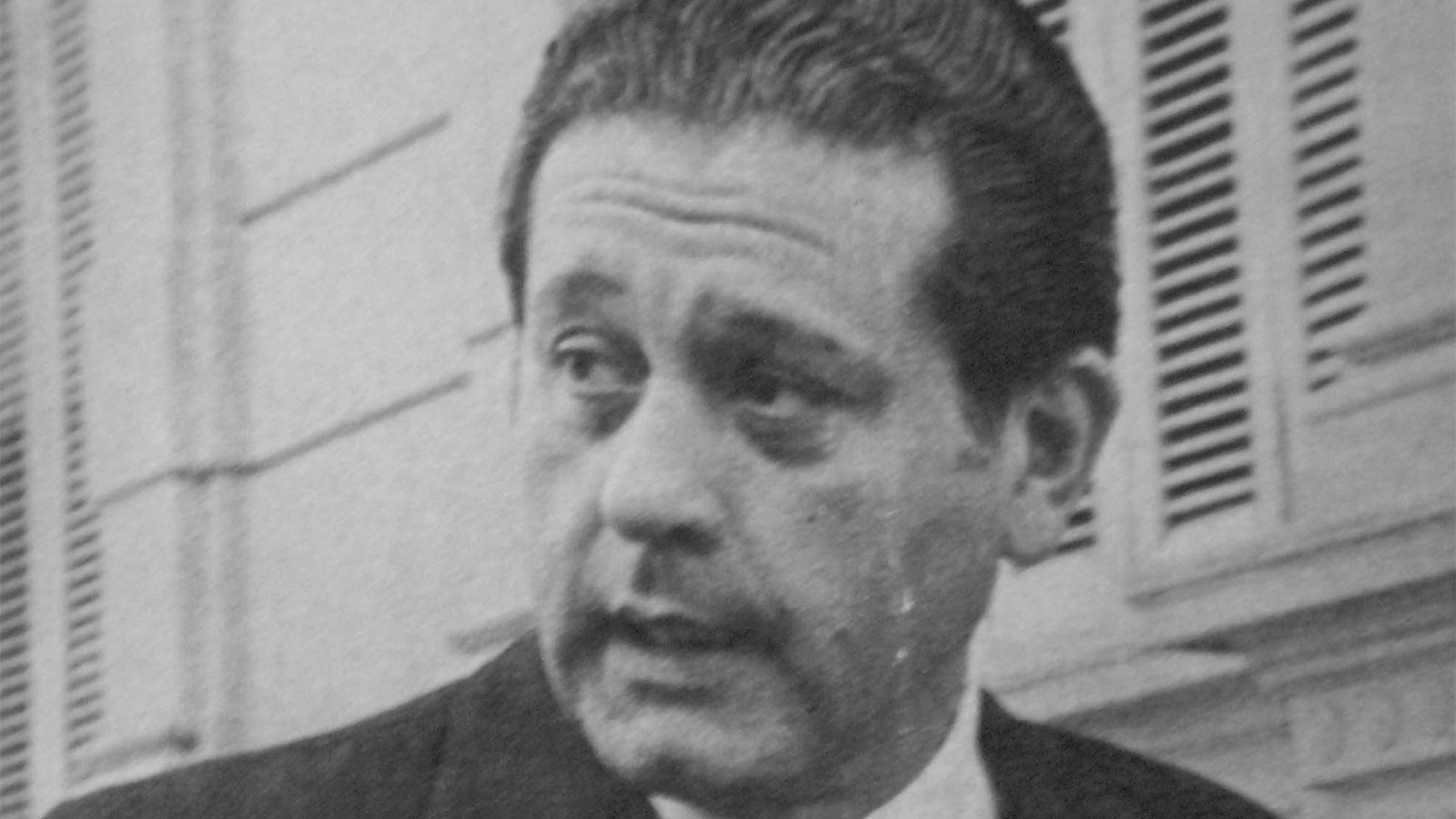 HowStuffWorks celebrates Dr. René Favaloro, whose coronary bypass technique is still being used worldwide after fifty years to save lives.