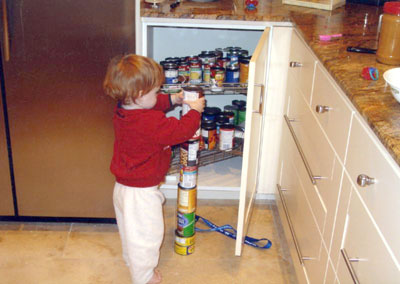 Autism is part of a cluster of conditions called autism spectrum disorders (ASDs), or known by the broader term, pervasive developmental disorders (PDDs). All of these conditions share similar symptoms. Although autism can affect children of any race and ethnicity, it is four times more common in boys than in girls.

Autism can range from mild to severe, but most children with the condition have difficulty in these three areas:

Communication - Children with autism have trouble with both verbal and nonverbal communication. They may avoid making eye contact or smiling, and may not understand the meaning of a smile, wink or wave. About 40 percent of children with autism don't speak at all. Another 25 percent start talking at between 12 and 18 months, but then rapidly lose their language ability. Some children with autism have difficulty forming words into sentences, or repeat exactly what they hear -- a condition called echolalia. Because they can't communicate what they want, sometimes autistic children scream or cry out of frustration.

Social interaction - Children with autism have difficulty relating to other people, in part because they can't understand other people's feelings and social cues. As a result, they can appear distant or aloof. They may shy away from physical or emotional contact, avoiding hugs and eye contact. Because autism affects the senses, some everyday sounds or smells may be unbearable to autistic children. They may cover their ears and scream when the phone rings, or gag from the smell of a peach. Or they may be less sensitive to pain than other children, and not feel a thing when they get a cut or bruise.

­Repetitive behaviors - Autistic children often repeat the same behaviors (called stereotyped behaviors, or stereotypy) over and over, including waving their arms, banging their head against a wall, repeating the same words, or obsessively lining up toys, books or other objects. Repetition is a theme throughout an autistic child's life. Any change to their daily routine -- even something as simple as cutting a sandwich straight across rather than on a diagonal -- can lead to a meltdown.

In addition to autism, four other conditions fall under the header of ASDs:

Autism is much more common in people with certain genetic, chromosomal, and metabolic disorders, such as fragile X syndrome (an inherited form of mental retardation whose name refers to a damaged and fragile-looking X chromosome), phenylketonuria (an inherited condition in which the body lacks the enzyme needed to process the amino acid phenylalanine, leading to mental retardation) and tuberous sclerosis (a rare genetic disorder that causes benign tumors to grow throughout the body and brain). Epileptic seizures, mental retardation and vision and/or hearing loss are also common in children who have autism.

Next, we'll look at some of the potential causes of autism.

Thanks to Scott Bernstein, M.D., for his assistance with this article. 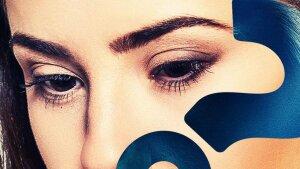 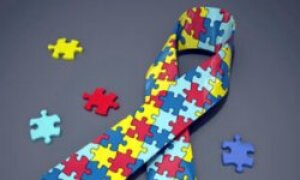 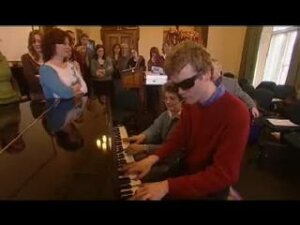