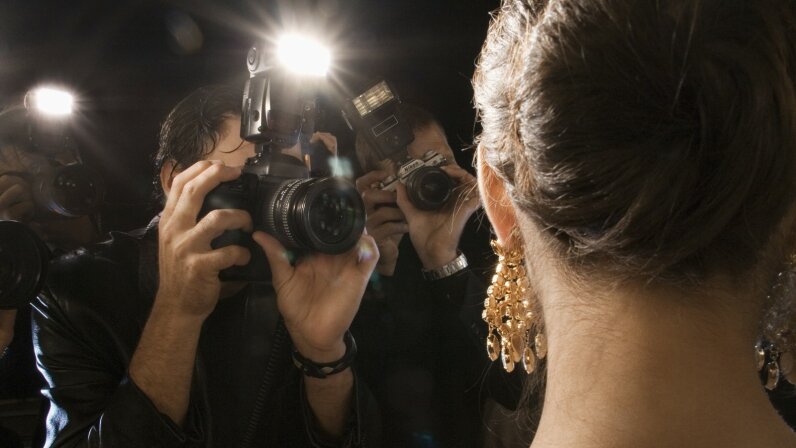 With 26 percent of Americans 18 years or older living with a diagnosable mental disorder, it's no wonder mental health is an increasing priority for the average person. But what about the celebrities or famous people we've come to follow so closely? They aren't exempt from mental health issues, either. Some are more private about their mental health, while others strive to raise awareness in hopes of debunking misconceptions about disorders. This slide show includes some of Hollywood and history's most well-known names.

Catherine Zeta Jones may be the new face of bipolar II disorder, but it's no role she hoped to land. Despite now speaking publicly to help remove some of the stigma that comes with the condition, who's to say Jones would've done so it if reports of her treatment hadn't gotten out? "She went to go get some help and some other patient probably in there said, 'Hey, you won't believe who's in here now,'" husband Michael Douglas said during an interview on "The Oprah Winfrey Show." What's the difference between bipolar I and II? According to WebMD, they possess many of the same characteristics -- the highs and lows -- but with bipolar II, the person never reaches full-on mania.

Next, was it manic depression that made Mad Max so sad? 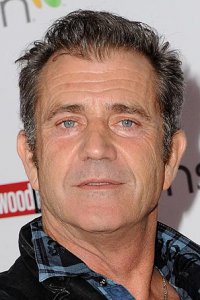 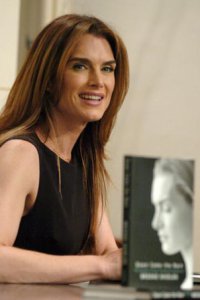 Shields has publicly discussed her bout with postpartum depression after the birth of her daughter in 2003.
DCL

Some celebrities, such as actress and model Brooke Shields (pictured at right) have even written about their experiences. Shields has publicly discussed her bout with postpartum depression after the birth of her daughter in 2003. Lasting longer than your typical "baby blues," postpartum depression includes prolonged feelings of anxiety, worthlessness and restlessness in new mothers. She said that at one point, she "didn't want to live anymore" because her depression was so severe. The actress sought treatment early on and learned to manage her disorder with professional help and medications.

Click on to see how a Nobel Laureate learned to live with schizophrenia. 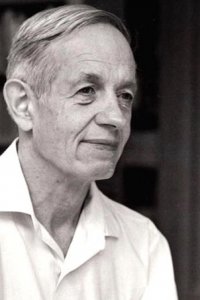 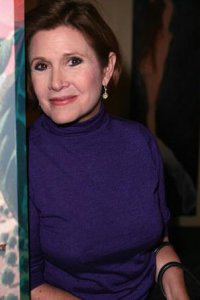 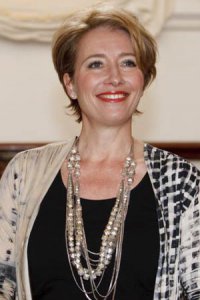 Up next: a football player with personality -- many of them, actually. 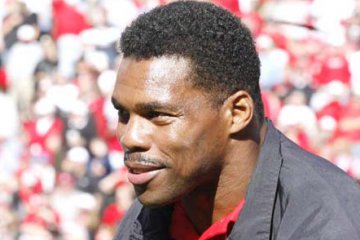 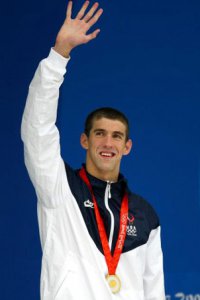 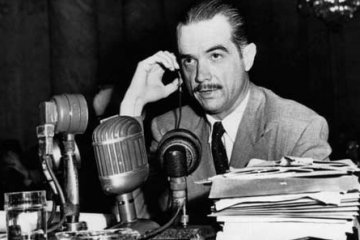 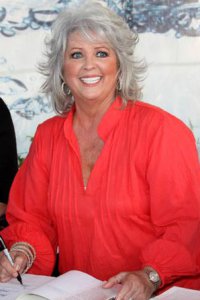 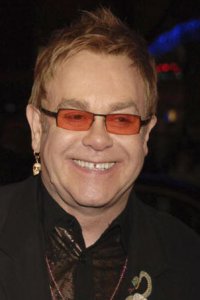 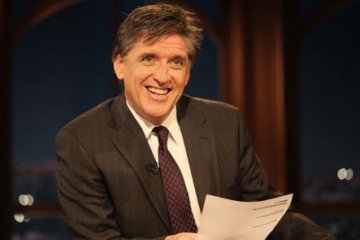 Craig Ferguson's late-night wit and shenanigans are a must-see for many, and Ferguson occasionally pokes fun at his stint with alcoholism.
DCL

Craig Ferguson's late-night wit and shenanigans are a must-see for many, and Ferguson occasionally pokes fun at his stint with alcoholism. He's been sober for the past 18 years and has talked publicly about his embarrassing and emotional experiences dealing with his addiction. After submitting himself to a rehabilitation clinic, he found a new perspective in life. "I think what rehab did for me is it began that journey for me, which is a journey to try and get a sense of perspective about myself and where I exist in the world," he told Larry King in 2009. More than 17 million adults in the U.S. have alcohol-related problems. As demonstrated with Ferguson, treatment can be very effective.

According to Hank Williams Jr., even the man of steel can get the blues. But what about Lois Lane? Keep reading. 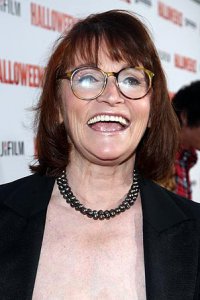 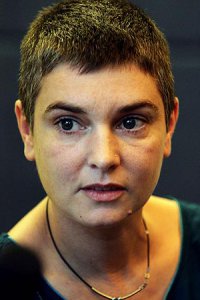 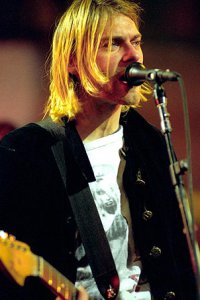