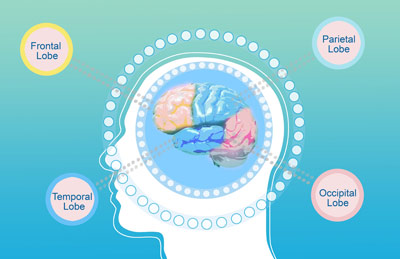 E­pilepsy can begin at any age, but it's most common in young children and the elderly. About half of all epilepsy patients are children [source: Baruchin]. The disorder is common in older people because of other neurological conditions such as stroke or dementia. People older than age 75 are at the greatest risk of developing epilepsy [source: Wilner].

So what causes epilepsy? In some cases, it's a brain injury, such as a tumor, a stroke or a blow to the head. When doctors can determine this cause, it's considered symptomatic epilepsy. In some instances, epilepsy is inherited, and certain genes are to blame; so far, scientists have found more than 200 gene abnormalities associated with epilepsy [source: Wilner]. But in a large number of cases, doctors simply don't know why the patient begins suffering seizures. When doctors don't know what causes the seizures, the patient has idiopathic epilepsy. Cryptogenic epilepsy is the term for cases in which doctors don't have enough information to decide if the case is symptomatic or idiopathic; in this instance, doctors may have a hunch that can't be substantiated.

While there may be many unknowns in what causes epilepsy, doctors do have a wide range of tools to aid in the diagnosis of epilepsy. Read on to find out what they are.