By medical tradition, an older mother is defined as a woman pregnant at the age of 35 or older. In recent years there has been a trend for women to delay childbearing until their 30s and to have additional children in their 30s and 40s. Although most older women experience successful pregnancies and deliver healthy babies, they may encounter a variety of problems.

The inability to become pregnant -- called infertility -- is more common in older women. Because women begin to ovulate less frequently after age 30, the number of opportunities to achieve fertilization decreases as each year goes by. For example, the average woman at age 30 ovulates 13 times a year; by age 40, she may ovulate only 5 or 6 times a year.

Older women are also more likely to have problems with their reproductive organs, which may prevent pregnancy from occurring. Extensive endometriosis and uterine fibroids may make it impossible to become pregnant.

As we become older, we are more likely to develop chronic illnesses, for example, high blood pressure, diabetes, and glandular disorders, such as an under-active thyroid gland (hypothyroidism). Though these illnesses may not be serious or life-threatening to the nonpregnant woman, they may become more serious or even uncontrollable during pregnancy.

Furthermore, certain chronic illnesses of the mother are associated with an increased risk of miscarriage and stillbirth. Therefore, women with chronic illnesses need careful medical management during pregnancy.

Older mothers are also at greater risk of having babies with severe birth defects caused by abnormalities of the baby's chromosomes.

In many cases, a woman carrying a fetus with an abnormal chromosome number miscarries, accounting somewhat for the higher miscarriage rate in older women. Those pregnancies that continue normally result in a fetus with any one of a number of physical abnormalities.

The most common condition associated with an abnormal chromosome number is Down syndrome, also called trisomy 21. Children with this condition are mentally retarded and may have serious abnormalities of the heart and digestive system. Children with Down syndrome have a characteristic facial appearance, with slanted eyes, heavy eyebrows, and a large, thick tongue.

The prenatal care of an older woman is generally like that of a woman in any other age group. If the woman has a history of high blood pressure, diabetes, or other chronic disorders, prenatal office visits may be more frequent than usual, especially during the last two months of pregnancy.

Mothers-to-be 35 years of age and older are offered prenatal testing to determine the presence of chromosome abnormalities in the fetus. Amniocentesis, the most commonly used test for detecting chromosome problems, is performed between the 16th and 18th weeks of pregnancy. Amniocentesis allows analysis of the fetal chromosomes to determine if there is an abnormal number. If an abnormality is discovered, the mother is given the option to terminate the pregnancy.

Most older mothers experience normal labor and delivery. However, certain problems are more common in this age group, for example, placental abruption (premature separation of the placenta). Therefore, the rate of cesarean section is somewhat higher in older mothers.

There are also health risks for babies of mothers who become pregnant while very young. On the next page you'll learn about the complications of teenage pregnancy. 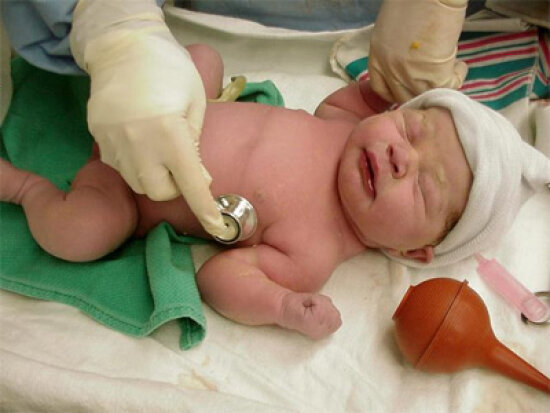 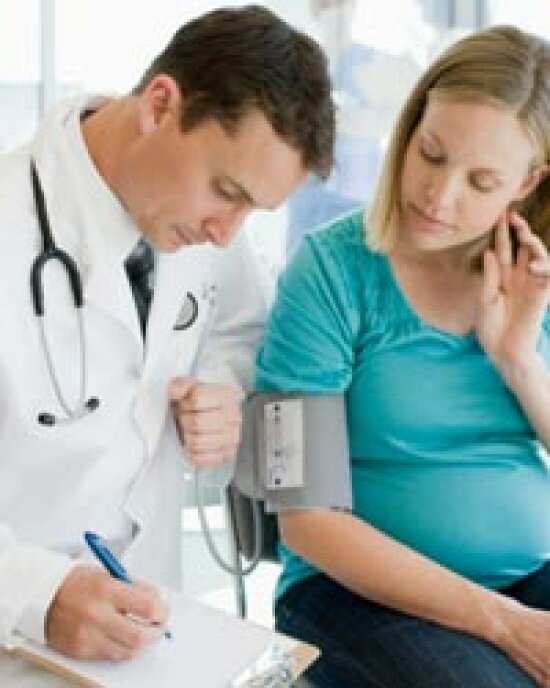 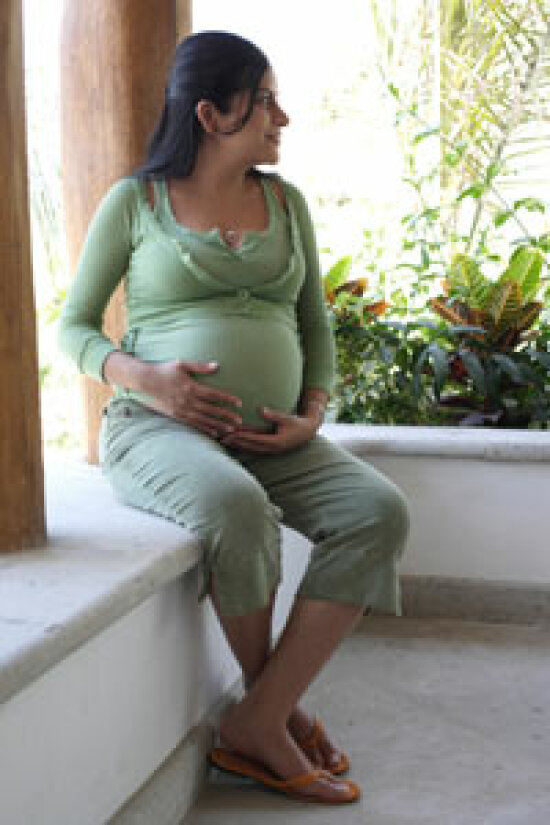