by Editors of Consumer Guide
Prev NEXT
1

You can lose a lot of liquid in diarrhea, but you also lose electrolytes, minerals such as sodium and potassium that are critical in the running of your body. Here's how to replace what you're losing:

Whatever you choose to drink, keep it cool; it will be less irritating that way. Sip, don't guzzle; it will be easier on your insides if you take frequent sips of liquid instead of guzzling down a glass at a time. 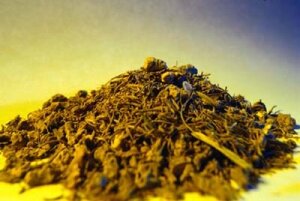 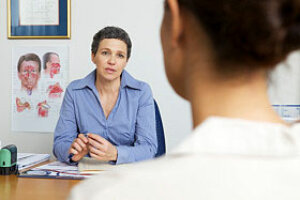 The Ultimate Guide to Embarrassing Conditions