This section covers cancer types, causes and symptoms as well as the signs of cancer, tests and treatments. 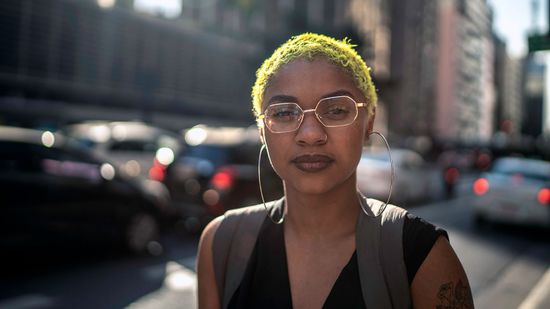 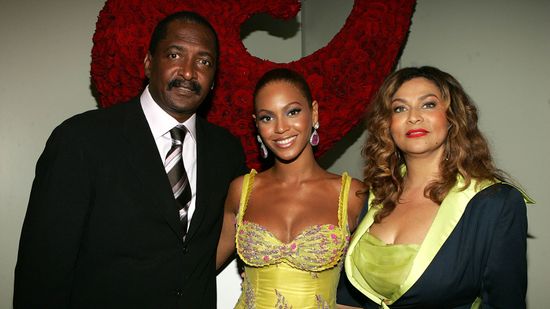 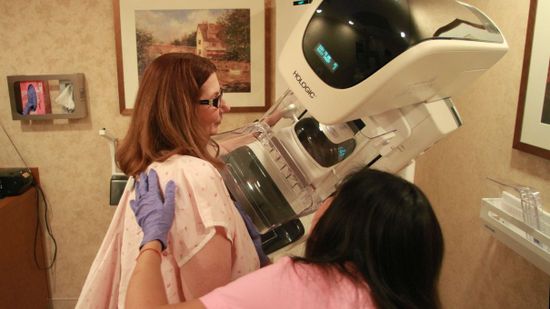 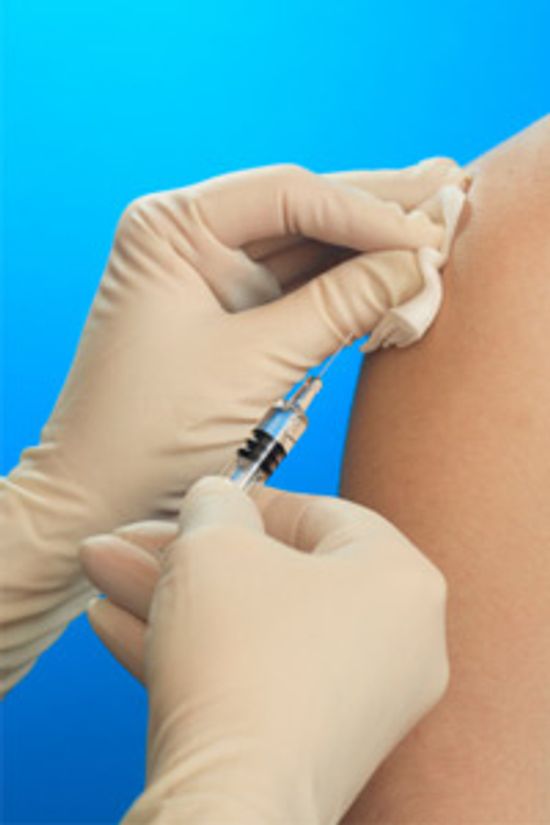 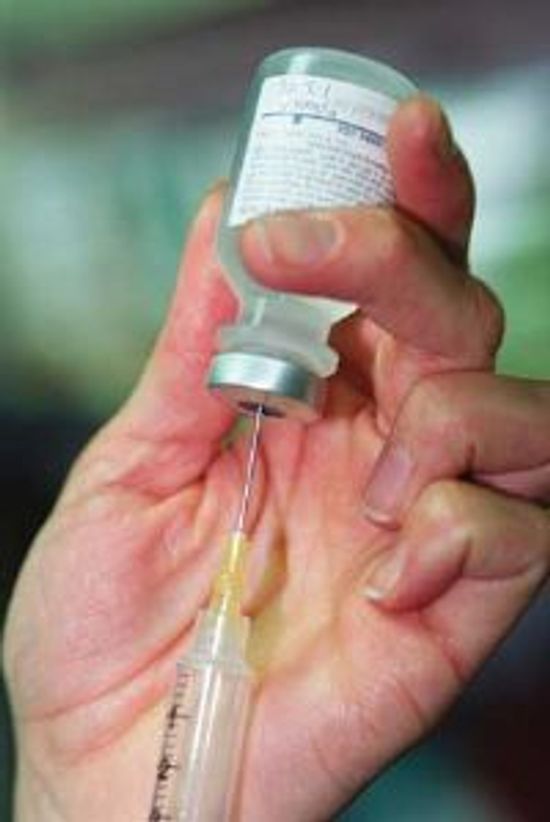 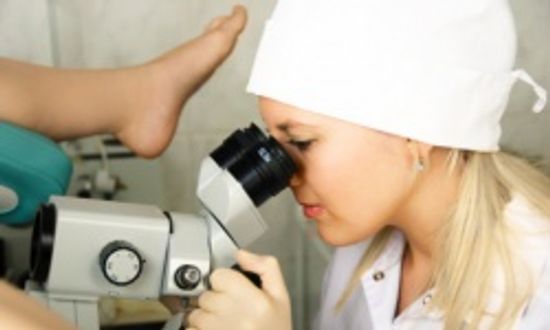 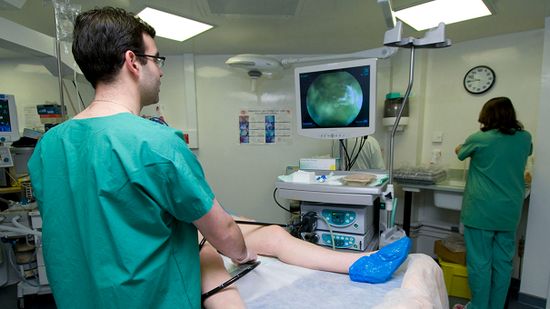 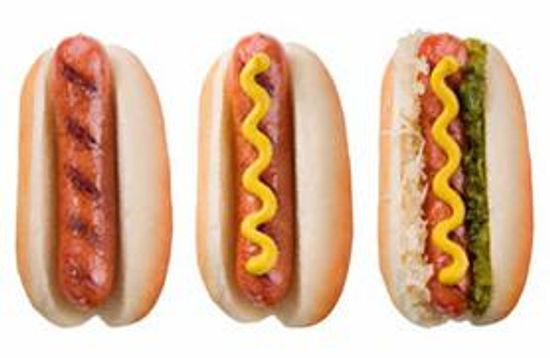 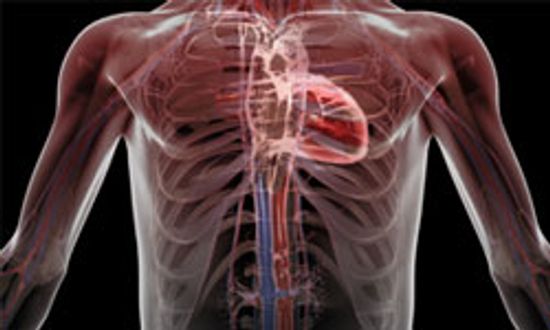 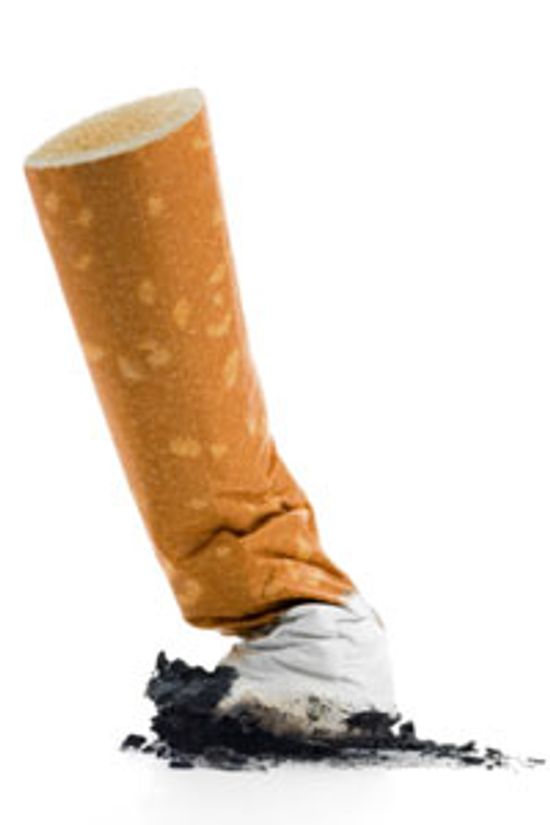 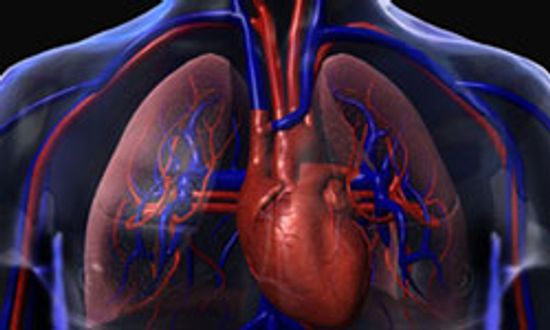 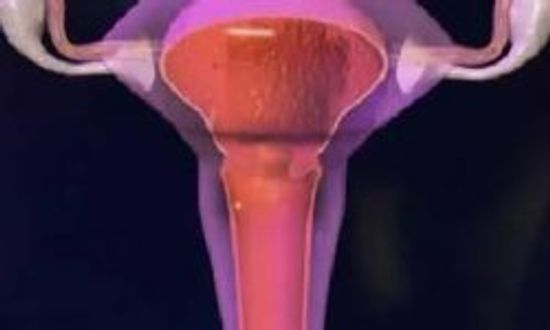 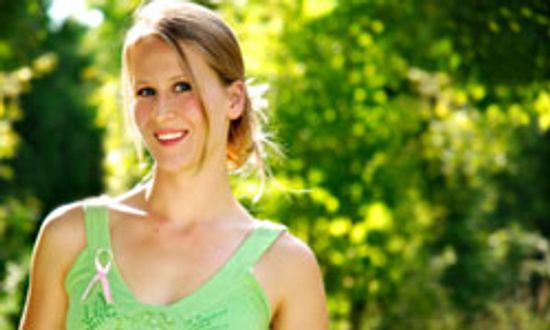 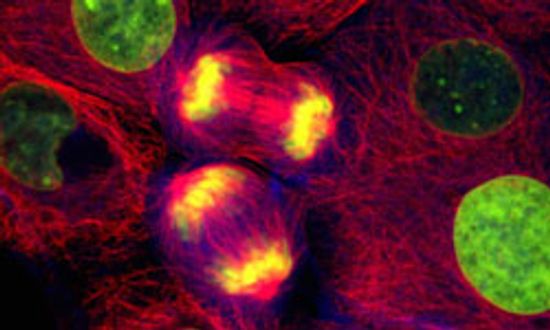 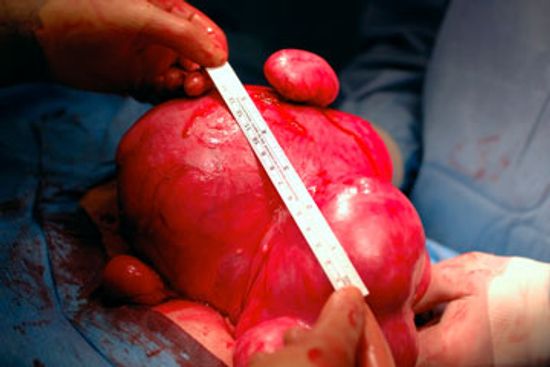 The Basics of Uterine Cancer 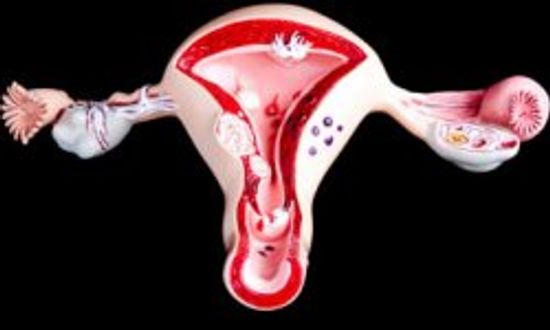 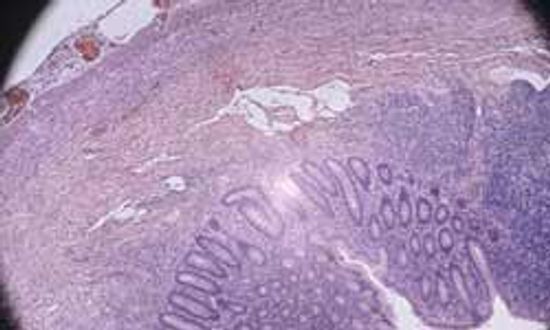 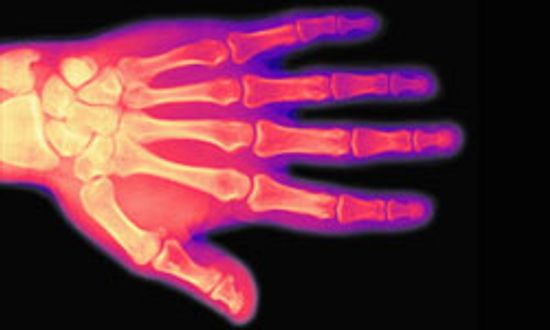 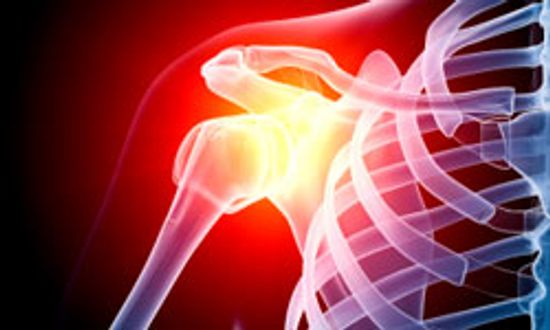 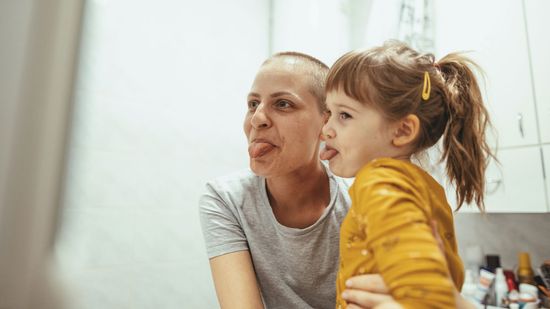 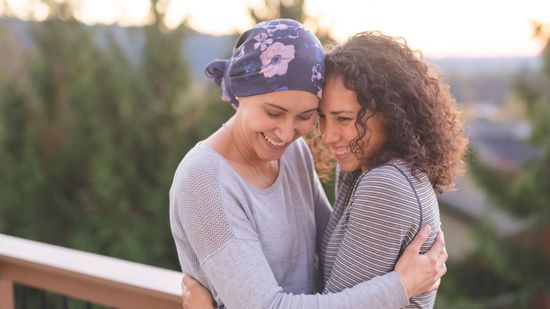 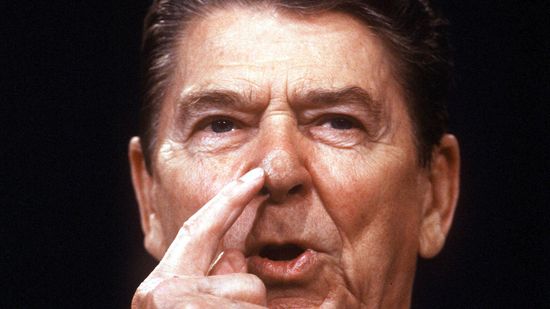 Friends often tell cancer patients to "stay positive" in order to beat the disease. But is there any scientific proof that positivity helps with cancer survival? And can positivity have a dark side?

If a friend or relative is undergoing chemotherapy, you want to help them but may not be sure of the best way to do so. Here are eight great ideas that almost any patient will appreciate.

You've probably heard of a tumor, but what about a neoplasm? How similar are they and are they always cancerous?

A study from the National Institutes of Health found women who regularly use permanent hair dye and chemical hair straighteners are at a higher risk of breast cancer. The risk increases significantly — more than six times — for black women.

Just 10 percent of Americans with pancreatic cancer survive for at least five years. Why is the outlook so grim and what can be done about it?

Although it's far more common in women, men get breast cancer too. And they have a much higher fatality rate. Why is this and what can be done?

The EPA deemed ethylene oxide a carcinogen in 2016, yet there are many cities across the country being polluted with the invisible gas.

Good news, for a change: The cancer death rate in America has declined 26 percent since 1991. Here's why.

Although we're told to start getting screened for colorectal cancer at 50, new research suggests we should start earlier.

A new smartphone app may help detect pancreatic cancer and other diseases tied to jaundice.

A new study shows that by testing for multiple genetic factors, it's possible to identify those who have a higher-than-normal risk of developing testicular cancer, a disease that often strikes young men.

We often feel unsure about what to say to a friend with a serious illness, so we fall back on clichés. Here are some better ways to help from people who've been through it.

Many women dread the squishing of their chest during their annual checkup. Is there another way to get the same results in a more breast-friendly way?

Researchers and doctors know some cancers in teens have skyrocketed since 1975. They just don't know why.

This is what happens when fearless knitters take on breast cancer one stitch at a time.

Modern cancer treatments can be almost as bad as the disease, but new immunotherapy research suggests we could optimize our own immune systems using donor T cells.

Scientists know that being married makes you more likely to survive cancer. Now they've discovered why.

Why You Should Let a Pigeon Perform Your Mammogram

While pigeons probably won't be donning lab coats anytime soon, they are proving their prowess when it comes to detecting cancer.

Depending on the test and other factors, false positives can be extremely high for certain tests. Why is that, and what can be done about it?

The parasite-host relationship just got a lot more complicated.

We're surrounded by WiFi these days. What types of radio waves are being emitted, and should we be concerned?

An estimated 1.6 million people will be diagnosed with cancer in 2015 — just in the United States. How long until chemo isn't a fact of life for people we know?

Do underwire bras give you cancer?

Another day, another forwarded email. Today it appears your underwire bras can give you cancer. Read this article before burning your bras, ladies!

Cutting out sugar from your diet may have many health benefits. But can removing the sweet stuff help get rid of cancer, too? We separate fact from fiction.

Colorectal cancer, or colon cancer, is a common type of cancer found in both men and women. Find out what you need to know about this form cancer.