What is Planned Parenthood? 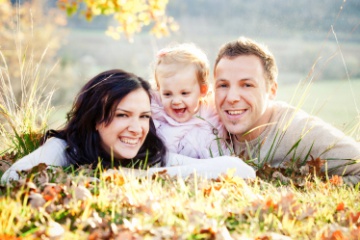 Planned Parenthood provides reproductive and related health services along with sex education material to help women and men choose when to start a family.
©iStockphoto.com/Casarsa

Because of the nature of Planned Parenthood's work, particularly in conducting abortions, the organization has long been controversial. Its founder, Margaret Sanger, has been criticized by abortion opponents for her writings indicating support of eugenics and the need to prevent the birth of "defectives" [source: Franks]. Current abortion opponents give much of their focus to eliminating government (state and federal) funding to the PPFA and its affiliates, with increasing success. 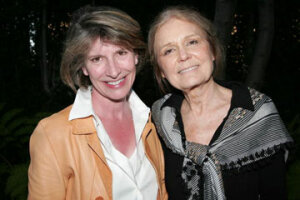 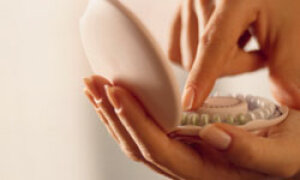