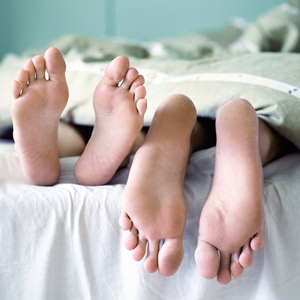 The question of whether female orgasms are essential to the survival of humanity might seem a lot like asking whether puppies really need to be that cute. Who cares? Life is better for having them around.

For a long time, that was pretty much the response to the question of why women can have orgasms during intercourse -- why not? It's tough to even begin to explore the topic from an evolutionary standpoint. We can't ask a female gorilla whether she experiences a period of physical ecstasy at some point during intercourse. Most biologists do believe that male nonhuman primates experience something akin to orgasm, often judging from a marked change in their body language at the time of ejaculation [source: Discover].

The human evolutionary rationale behind the male orgasm is obvious. For males, orgasm and ejaculation go hand in hand. With such extreme pleasure immediately preceding the ejaculation of sperm into the vagina, a male is very effectively encouraged to spread his seed. And, the more mates a male has, the more offspring he creates. A man who experiences orgasm during ejaculation is far more likely to put extraordinary effort into finding sexual partners than the men who ejaculate without any accompanying extreme pleasure.

The physical process of the female orgasm, on the other hand, is far more difficult to explain in terms of evolution. It's not like orgasm is connected to the release of an egg into the uterus. And a female can only get pregnant once in a given period of time, so sheer number of partners is less of an issue in terms of species survival.

So why is the orgasm part of the female sexual experience? Is it in fact an evolutionary adaptation, selected for its contribution to species survival, or is it a lucky break? And if it is an adaptation, what survival advantage does it offer? In this article, we'll explore these questions. We'll take a look at several of the top scientific theories about why women experience orgasms, see what the latest research has to say about it and find out whether the female orgasm could be on its way out.

Before we examine the why, it's helpful to look at the "what." When a woman has an orgasm, what's happening in her body? 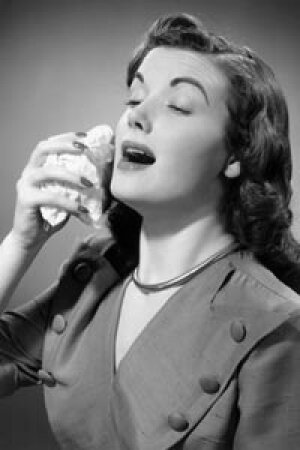 What happens in the brain during orgasm?