Browse the article Sex May Be Good for Older Women, Bad for Older Men 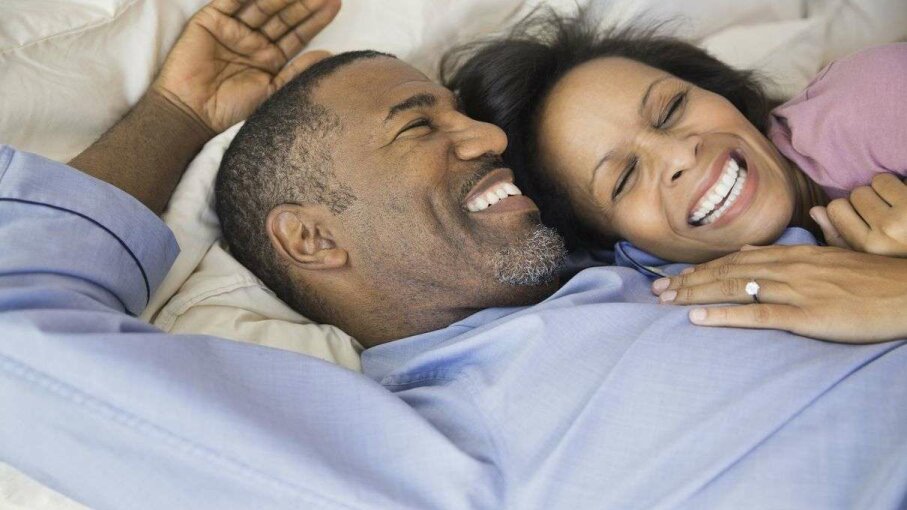 Older adults who thought one of the keys to staying young was a healthy sex life, may only be half right. A new study out of Michigan State University shows that frequent and pleasurable sex may be killing older men, while it puts a spring in the step of older women, possibly adding to their longevity.

The federally funded study is the first large-scale look at how sex affects heart health in older adults. It found that frequent and enjoyable sex put older men (ages 57-85) at increased risk for heart attack and other cardiovascular issues. But in an especially frustrating twist of fate, it appears to actually lower the risk of high blood pressure (and associated complications) in women in the same age group.

University researchers first collected data on 2,204 seniors in 2005-2006, with another round accumulated on the same group five years later, in order to get an idea of cardiovascular risk. They found that older men who had satisfying, enjoyable sex once a week or more were almost twice as likely to experience cardiovascular events five years later than men who were not sexually active. As if that weren't bad enough, men who reported they had extremely pleasurable and satisfying sex had a higher risk of cardiovascular events than men who reported ho-hum sex.

The news for women is much better — unless you're one of the millions of women with a male partner you'd like to have around for more than the next five years. Women who said their sex lives were extremely pleasurable or satisfying had a lower risk of hypertension after five years than women who reported having not-so-great sex.

Hui Liu, MSU associate professor of sociology, and a researcher on the project, and her colleagues have a couple of theories about why this is so. Women, more typically than men, have deep relationships that provide social and emotional support, which can reduce stress and the risk of cardiovascular problems. In addition, the female sexual hormone released during orgasm may also promote women's health, Liu said.

She suggests that for men, the strains of a sexual relationship on an aging body may contribute to the increased risk. "Because older men have more difficulties reaching orgasm ... than do their younger counterparts, they may exert themselves to a greater degree ... and create more stress on their cardiovascular system in order to achieve climax," she said in a statement.

We should note that the study is not definitive and found a link, rather than a causal relationship, between heart problems and sexual activity.

Bottom line, it seems that moderate amounts of not-very-good sex may be the key to good health for older men. But, really, what kind of life is that for men or the women who love them?

Now That’s Interesting
Medication to improve sexual function (can you say Viagra?) may also play a role in men's cardiovascular problems, Liu says, though she admits it’s a question that needs additional study.