Food and nutrition facts help you decipher a plethora of diet advice. If you're considering a dietary change, these articles can help guide you to the right foods. 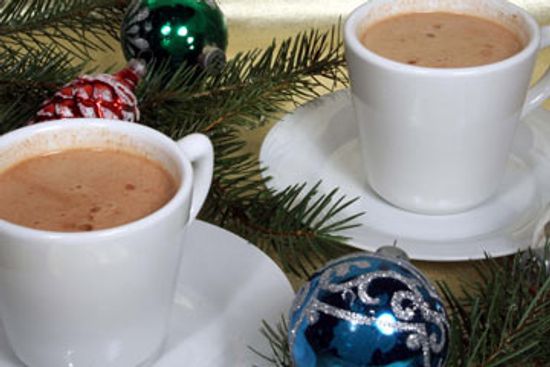 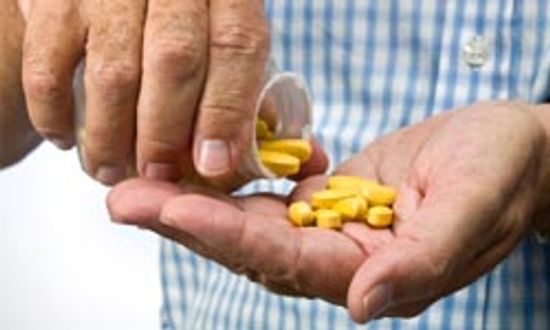 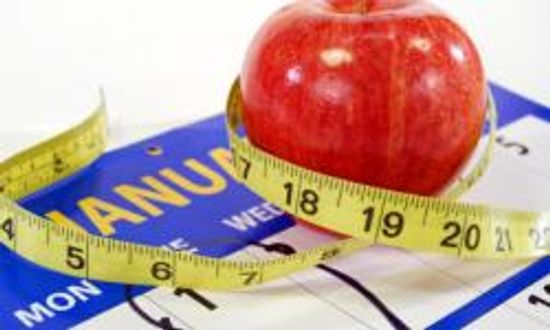 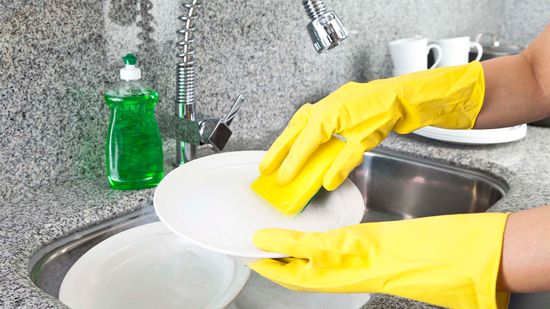 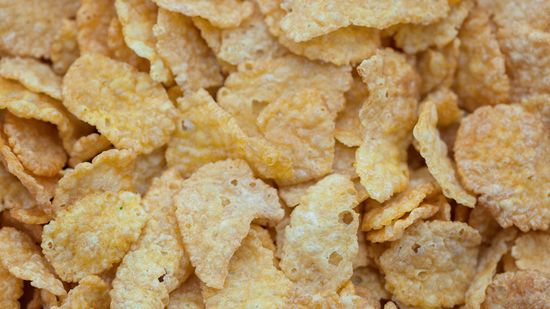 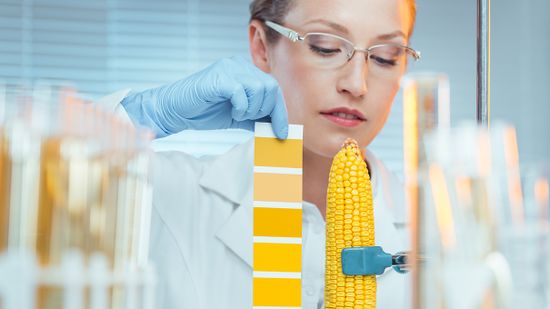 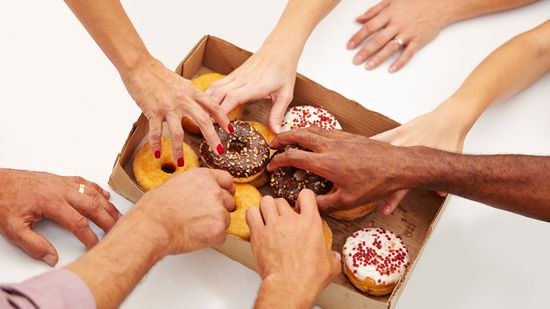 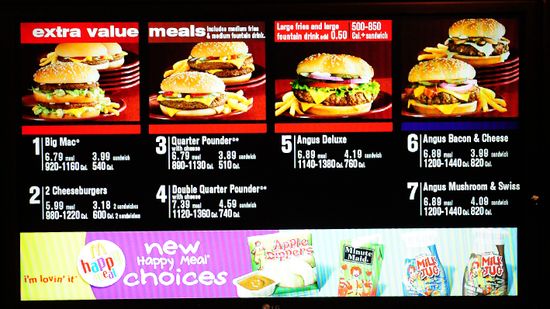 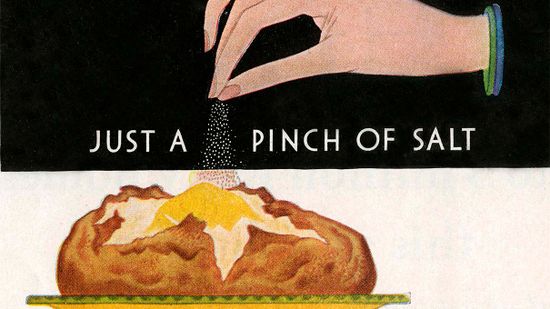 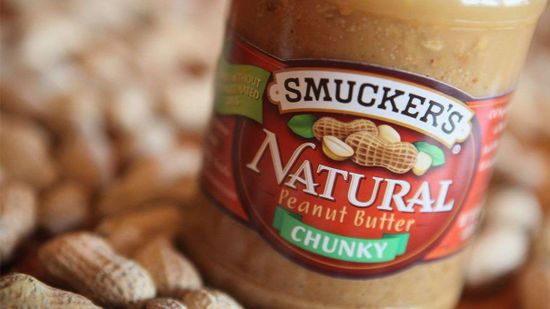 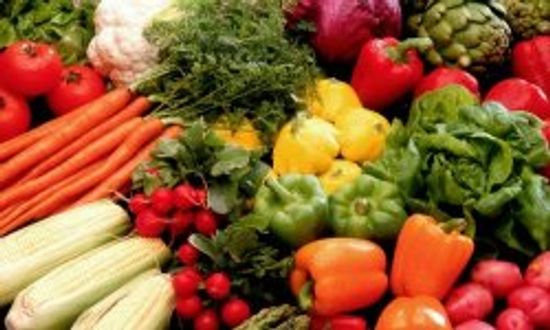 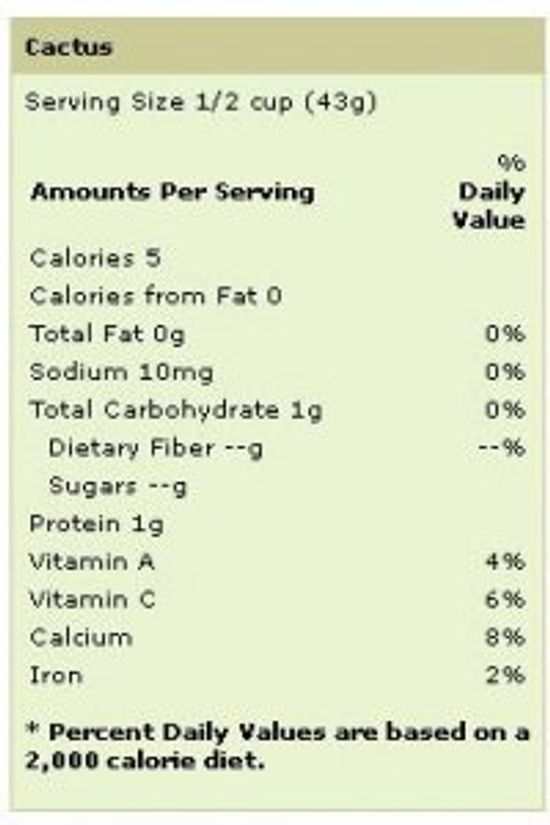 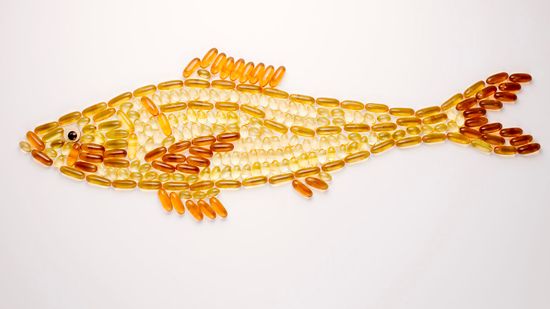 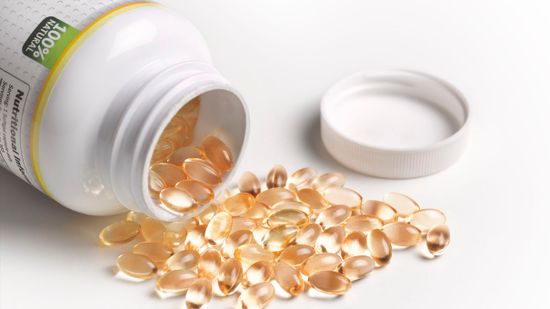 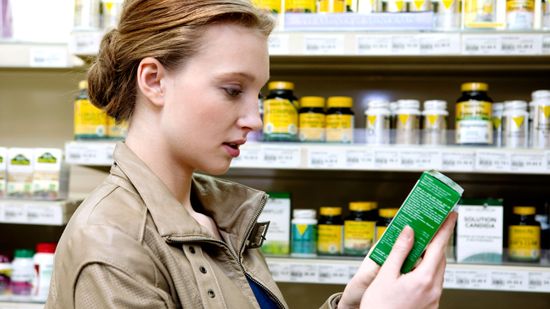 Nitrates are found not only in processed meats, but also naturally occur in green vegetables as well. So, are they dangerous?

Everybody knows that carrots are good for you, but what happens if you eat too many of them?

It's something we hear or read a lot: Certain foods can help your immune system. But what does that really mean? And is there any science behind it?

Kefir is a fermented milk drink similar to a thin yogurt, said to be full of good gut bacteria and capable of lowering blood sugar and bad cholesterol. Sounds great, but does the hype match the reality?

Some foods have been linked with making the body less inflamed. But what is inflammation anyway and how can food make it better?

When you're grabbing something to go with your coffee in the morning, which of these three baked treats will do the least damage to your health?

We all know we should eat more fruit, but you may want to limit your intake of these six.

Kimchi has a reputation for being a healthy dish, thanks to the vegetables, spices and fermentation process that promotes healthy bacteria. But are there any drawbacks?

Did you really want that protein bar or do you just think it's better for you than a cookie? Maybe it is, maybe it isn't.

Or is this just a load of hot air?

Confused about whether to embrace or avoid eating eggs if you're watching your cholesterol? A new, large study suggests you should avoid eggs, but nutritionists aren't all convinced.

Microgreens are all the rage now and many people swear that they're tastier and healthier than the bigger vegetables. But what does the science say?

Hummus is a chickpea dip that has surged in popularity in the U.S. over the past decade. It sure seems healthy but is it really?

Are you really sure you want to know?

The FDA is considering whether to enforce a rule that restricts usage of the term 'milk' to dairy products. But makers of plant-based milks like soy milk and almond milk are fighting back.

A worldwide study found that although most people consumed more salt than was recommended, it wasn't enough to do damage to their heart health. And there wasn't much of a link between sodium consumption and heart attacks.

Activated charcoal is making its way into smoothies, pills and food of all kinds these days. What's the truth behind the health claims?

Some alternative health practitioners advocate drinking untreated water because it's 'healthier' for you. But scientists do not agree.

The average American eats 66 pounds of sugar every year, but the sugar industry doesn't want us to how much damage its doing to our bodies.

Researcher says the finding points to a new paradigm: "Different people react differently, even to the same foods."

It turns out that eat 50 black jelly beans a day may not be what the doctor ordered.

Far More Plants Get Consumed Thanks to Meat Eaters, Not Vegetarians

Your burger used to be a cow. When you factor in the plants that cow ate along the way to becoming a burger, meat eaters are vegetable-consuming machines.

Ever wonder how much added sugar is in that snack you're eating? By 2018, it'll be much easier to track added sugars, thanks to some mandatory FDA labeling requirements.

The FDA hopes to take a more nuanced, modern approach with guidelines for the term "healthy" — and it's asking for public input. It's not just about low fat anymore.