HowStuffWorks offers guidance for developing an exercise routine that will help you get in shape and stay healthy. Learn about diet and fitness and get tips from professional trainers. 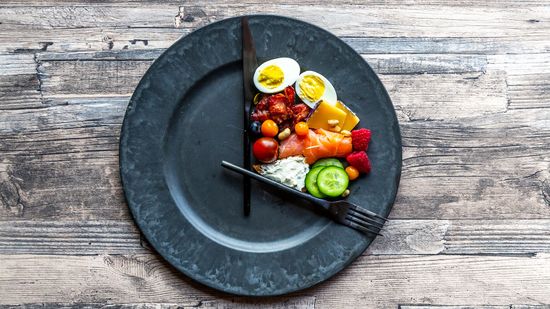 How to Succeed at Intermittent Fasting 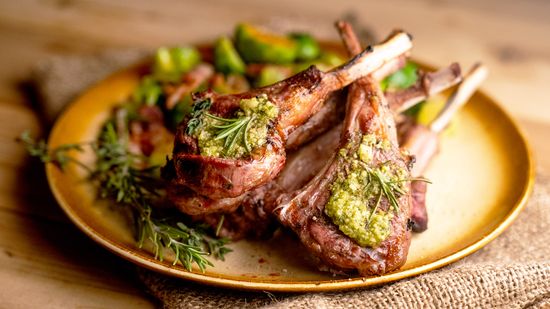 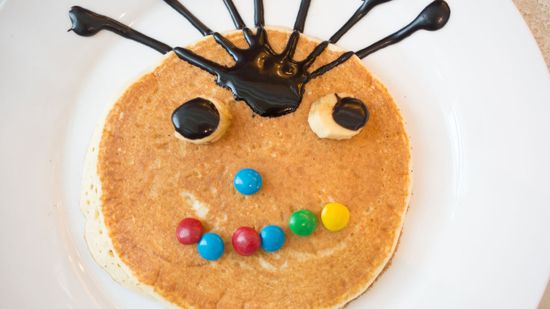 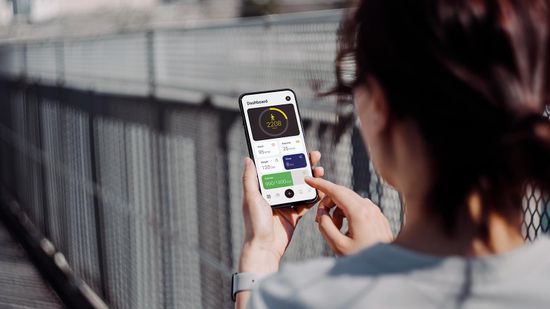 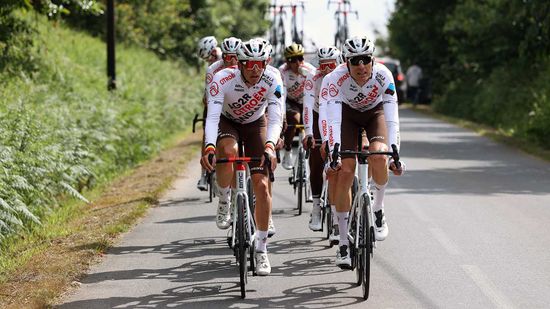 How Many Calories Will the Tour de France Winner Burn? 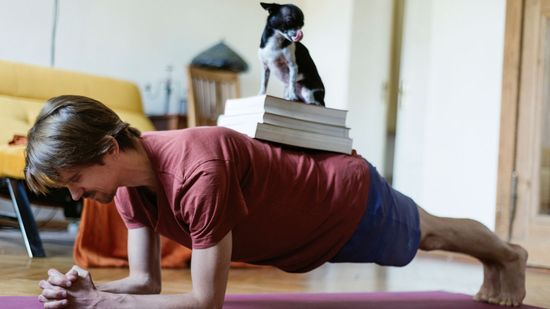 Tired of Sitting All Day? These 5 Calisthenics Can Get You Moving 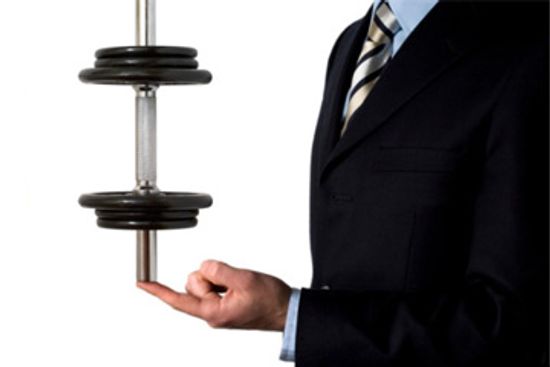 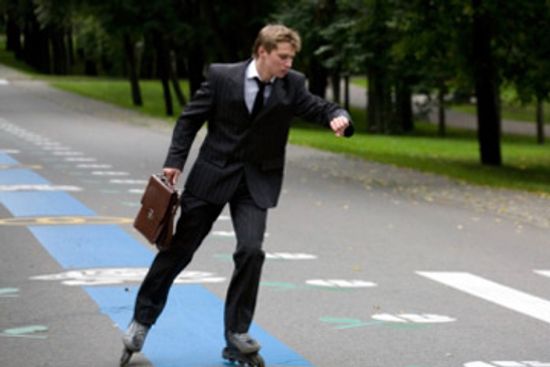 What time of day is best for an office workout? 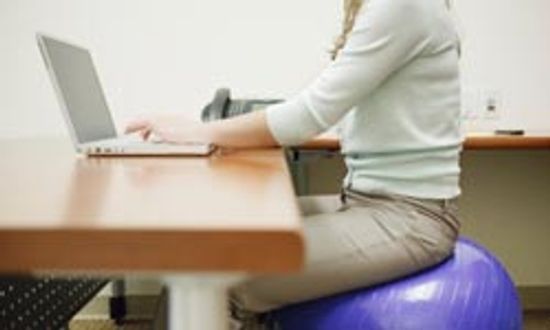 10 Office Exercises You Can Do Secretly 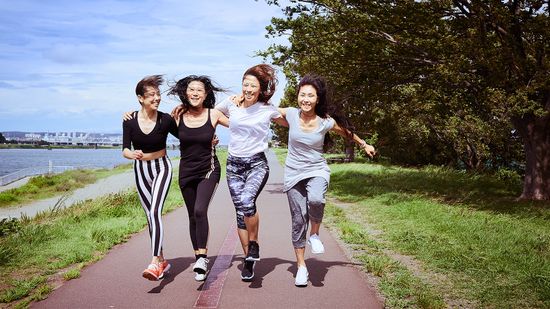 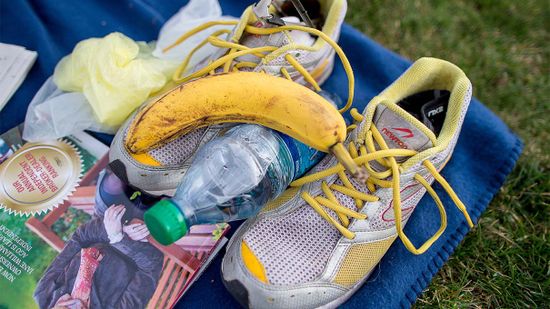 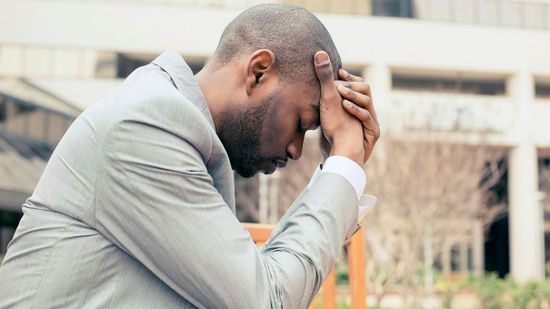 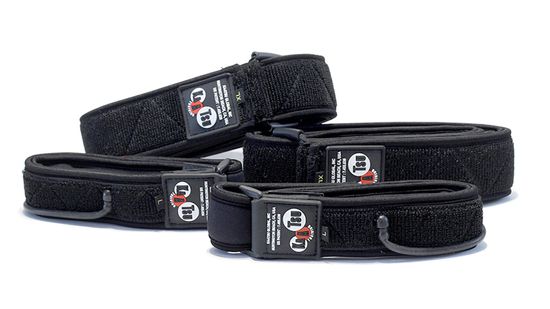 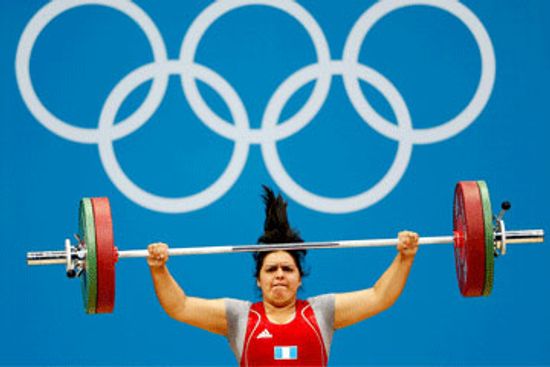 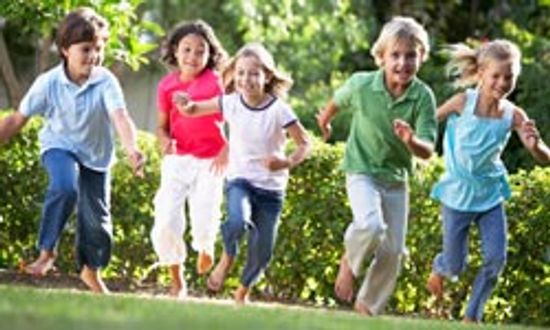 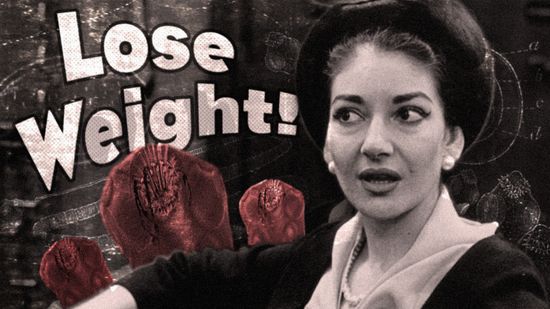 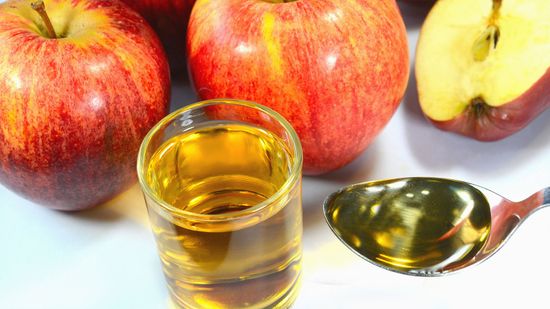 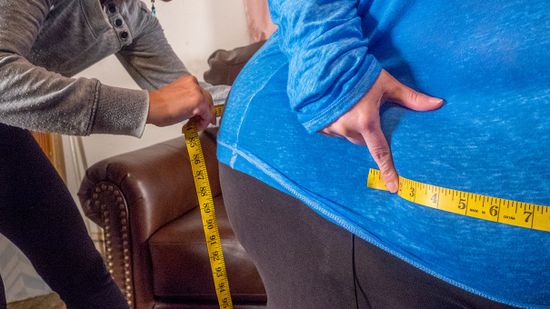 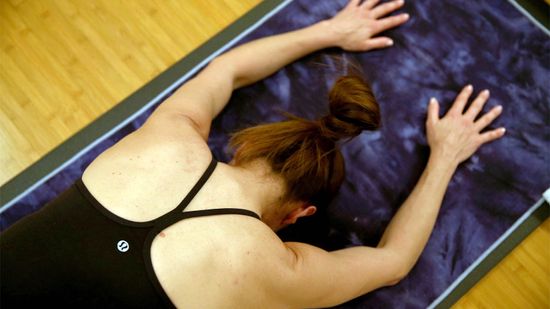 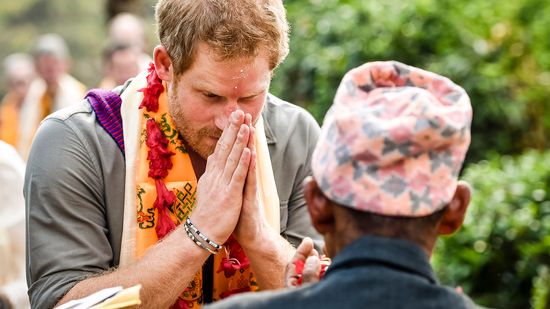 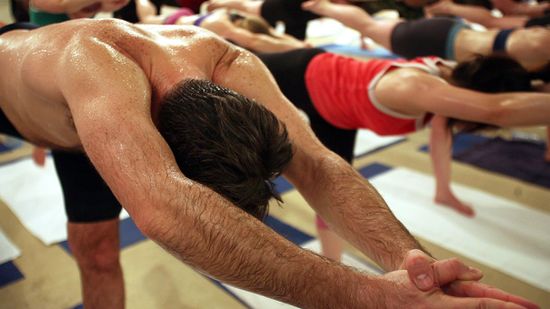 Would Exercise Work Better if We Did It Naked?

There are nude bike rides, naked yoga sessions and even the occasional bare-it-all Crossfit sesh. Would our bodies be more efficient without clothes getting in the way?

Does Alternate-Day Fasting Work? It Depends on the Person

It's a popular dieting trend but in this 2017 long-term study, the first of its kind, researchers found mixed results on the effectiveness of alternate-day fasting.

Worrying can be detrimental to a person's health, but — in the right amounts — it can also promote well-being.

Climb Stairs Instead of Guzzling Caffeine for an Energy Boost

Take the stairs instead of the elevator on your way to the office, and you might not need that morning cup of joe for energy. (You'll probably still want it, though.)

The U.N. has proclaimed June 21, 2021, the International Day of Yoga. With that in mind, we look at how emotions can get the best of you when you're in corpse pose.

Study Finds No Link Between Inactivity and Weight Gain

Links between inactivity and heart disease, diabetes, stroke and cancer are still solid though.

Is a Hormone in Our Brains the Key to Burning Fat?

Biologists in San Diego have pinpointed a hormone in roundworms that could one day be the key to fat-burning drugs.

Don't quit! You can accomplish your workout resolutions by taking some simple steps psychologists recommend.

It seems intuitive: Getting ripped at the gym increases your strength, right? Some researchers are challenging the link between muscle size and muscle strength.

Being upset isn't good for heart health. But being upset and working out like a fiend can triple your risk of heart attack.

How Much Is Physical Inactivity Costing the World?

For the first time, a group of researchers tried to answer that question — and got a staggering figure.

Do you eat all day long, or do you restrict your eating to a certain time? That latter approach, called time-restricted feeding, could significantly affect human health.

You're proud of yourself for finally sticking with an exercise routine. But sadly, the needle on the scale doesn't move. Exercise doesn't have as much to do with weight loss as you'd think.

10 Things That Affect Your Weight Besides Food and Exercise

Your expanding waistline might not just be due to what you eat. A lot of factors may determine what numbers pop up on your scale, from hormones to diseases to the meds you're taking.

Turn off your phone, stay away from the TV, don't drink coffee — we all know the drill for what you're supposed to do to tempt the sandman. Is it also important to cease snacking?

What’s the difference between yoga and Pilates?

If you've been in a gym for a while, chances are you've spied yoga and Pilates enthusiasts walking around sporting lean bodies and holding rolled-up mats. But the two routines are quite different.

Will you gain weight if you eat after 8 p.m.?

All your healthy-eating efforts could be for naught if you find yourself snacking late at night.

Many elimination diets make fast food, junk food, refined sugar, alcohol and countless other foods off limits. If you stop eating all that stuff, you're probably going to feel better. Are elimination diets that simple?

What's the Worst Fad Diet Ever?

If fads were made to last, we'd all have Chia Pets. Fad diets are a lot less fun -- and a lot more dangerous. Here's a look at a few diets that are worse than weight gain.

Have you ever wondered what CrossFit is exactly and what this workout entails? Read on to learn and the pros and cons of the CrossFit workout.

Kettlebells vs. Dumbbells: Which Are Better?

Have you ever wondered what the difference is between a kettlebell and a dumbbell? Learn whether kettlebells are a better workout tool than dumbbells!

Detox Diets: Should you try a juice cleanse?

Do you ever wonder what's up with all the hype over juice cleanses? Read on to learn about the good, bad and the ugly surrounding juice cleanses.

Quick Tips: What is AntiGravity Yoga?

Yoga doesn't always involve a mat. AntiGravity yoga, also known as aerial or flying yoga, uses a hammock to help you stretch and strengthen your body.

What is the importance of breathing in yoga?

In yoga, breathing is as important as the proper posture. Learn about important breathing exercises and how they better your yoga practice.